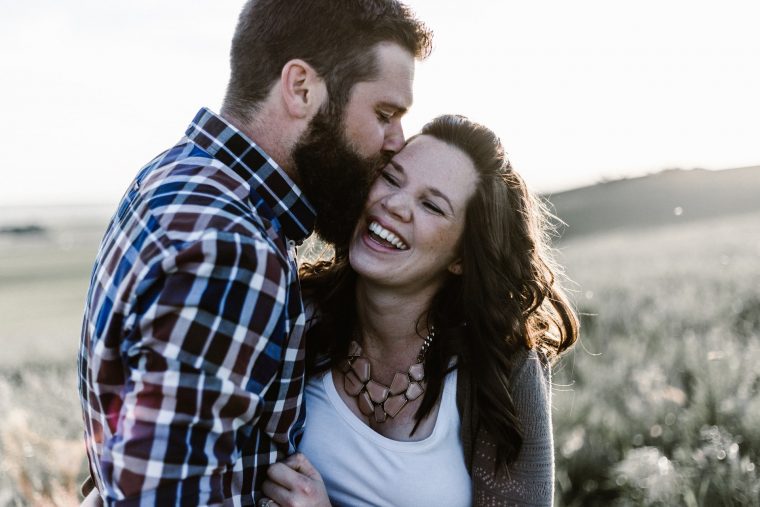 How to Seduce a Sagittarius Man – Should You Express Your Emotions or Not?

What should you express or tell your Sagittarius man when you’re attracted to him or are falling for him? Should you hold back or just go ahead and be honest about it? It may be a good idea for you to keep reading about how to seduce a Sagittarius man to help you figure things out better.

Should you tell your Sagittarius guy that you like him and that you’d like to get closer to him? The answer to this is a loud resounding, YES! Giving him a green light certainly allows him to take some swift action with you.

If you don’t tell him right away, that’s alright too. He doesn’t mind a bit of a chase but I wouldn’t hold off for too long because if you play hard to get longer than necessary, he’ll just think it’s a waste of time and move on.

It’s actually a lot better for you to flirt with him and let him know that you are indeed keen on him. He will appreciate the upfront verbal honesty will make him want to be just as honest with you.

In fact, this will prompt him to either tell you quite honestly whether or not he’s into seeing if there is something more between you. He’s really good at telling it like it is. Just know that there is a risk that he may say he’s not into it.

Sagittarius man is known for being quite blunt and can be to a point where he hurts someone’s feelings or pisses them off. He doesn’t mean to do this. He just wants to be as honest as possible so there are no misunderstandings.

The good news is though, if he likes you then he’ll be all for it and will suggest what he’d like to do next to get your new connection started. That’s a really positive feeling to feel from this guy.

In the case that you just have a sexual interest then by all means, tell him that you’re interested in being friends that can perhaps be intimate here and there. He may actually approve and tell you he’s down with that.

You’ll be surprised how up for things the Sagittarius man. He’s always up for a new adventure and finds sex to be quite exciting whether with a partner or with a friend. He doesn’t mind a onetime fling either on occasion if it should arise.

Cleary when you’re trying to seduce him, you should be as upfront and honest as possible. He’s not good at guessing and would much rather you tell him flat out what you’re looking for. 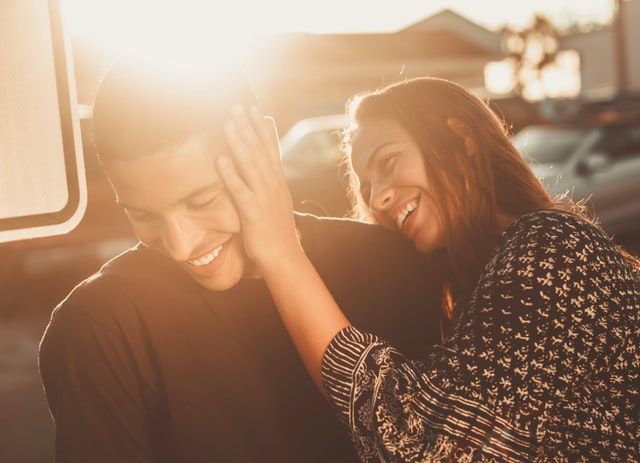 To draw this guy in, you should try opening up to him a bit more because the more you talk, the more he’ll have insight on how he feels about you. The best thing you can do is talk about what you desire in life.

Tell him what makes you passionate, what you’d like to try that you haven’t yet, what places you’d like to visit, or anything else that really appeals to you. He’s one about making dreams come true and he may just whisk you off to a romantic destination.

He’s inspirational and optimism so you can bet that when you share your goals and dreams with him, he’s going to offer you some really amazing insight or support which will make you feel like a million bucks.

Sagittarius is someone that other people lean on and get advice from. Ask him for advice about what you’re trying to accomplish or how to take steps toward your dreams. He’ll probably know exactly what to say.

The more you let him in to who you are, the more he’ll open up and let you know who he is. He’ll feel more comfortable discussing his own dreams and goals with you once you’ve opened the door.

Communication is a huge factor in a relationship with the Sagittarius man. When you’re trying to seduce him, you really need to open him up on an intellectual level. He loves sex but it’s that much better when his creativity is involved.

Read next: Outstanding Facts about Sagittarius Man You Didn’t Know 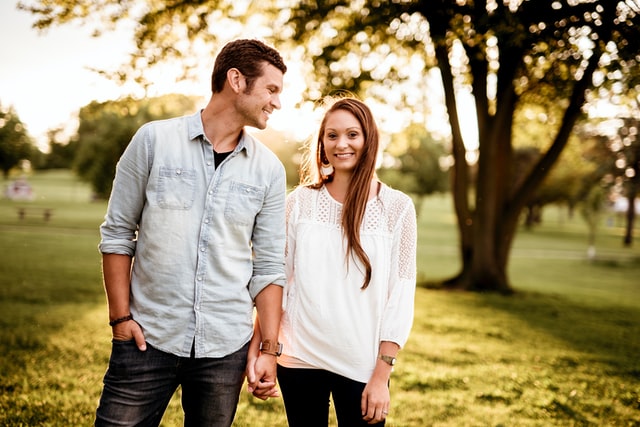 Looking Good and Being Active

With the Sagittarius man, he loves to be very active. When you’re trying to get his attention on you, you should also show him how active you are or can be. He’s far more interested in someone who can keep up with him than a home body.

He does have his moments of enjoying being home as well so he’s not like the Aries man who wants to be on the go more often than not. He loves being active but he loves his down time as well.

When you’re going to be around him, look sexy, neat, and appealing. Wear your best, fix your hair, and fix your makeup. Even if you’re wearing jeans and t-shirt, wear something that appeals to his interests if possible.

If he’s into certain music, movies, or other hobbies and you have a shirt that displays such, wear it. He’ll be highly impressed and will open up his senses to trying to learn more about you.

Always make sure you have a pair of shoes that are outdoors ready. You may not need them but if he has it his way, he’s going to drag you on a walk or hike and it will be far more comfortable than flats or sandals. Always be prepared.

You never know when a Sagittarius man is going to want to go do something rugged and super active. Keep spare clothes and shoes in your car. It’s important to always be ready for him.

When you are able to show him that you’re a go with the flow type of gal, he’ll want to take you out with him more often. The more often you’re with him, the more he’ll want you and get closer to you.

Have you successfully seduced a Sagittarius man? Share with me what you did to succeed.