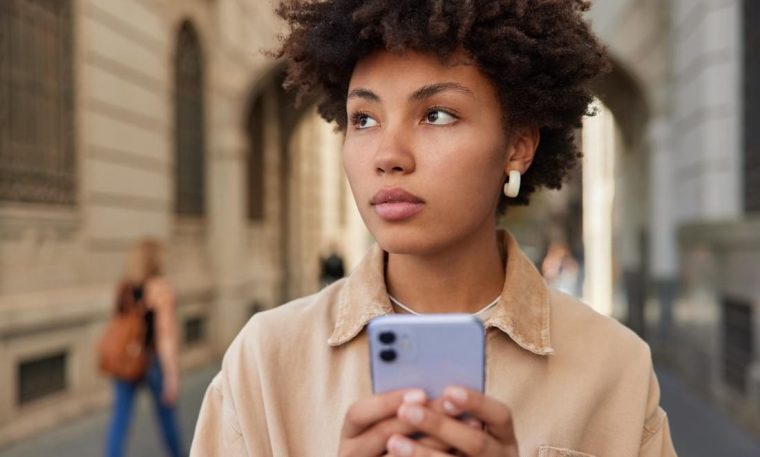 4 Mistakes To Avoid When Texting A Sagittarius Man

Sagittarius men are ordinarily pretty easy to talk to. One thing to keep in mind is that you have to be honest and upfront with them. They aren’t good at guessing what you’re thinking or feeling. Their minds are too busy.

The Sagittarius man is a fire sign, so no doubt he can be a bit reactive sometimes. This is part of who he is. The trick is not texting him things that will upset him.

I want to share with you mistakes to avoid when texting a Sagittarius man so you can stay on his good side. Are you ready? Excellent! Let’s do this!

What You Should Text A Sagittarius Man

I have plenty of pointers for you when it comes to the things that make Sagittarius man feel good via text message. I’m not going to spell too much out here because I mostly want to talk about what to avoid.

That being said, there is value in getting a good idea of what types of texts Sagittarius men like. They love being flattered like most people, so there is that to start with.

Just be careful not to flatter him too much or he’ll think you’re not the real deal. Sagittarius is an empathic sign that can also be known as a lie detector so you never want to compliment too much.

Yes, there is a healthy balance but I’ll tell you what, I really think to know all the good things you can text him, you should read my “how to flirt with a Sagittarius man over text” as it will give you some pretty good direction.

Now that we’ve touched on the good stuff, let’s focus more on what mistakes to avoid when texting a Sagittarius man.

4 Things You Should NOT Text A Sagittarius Man 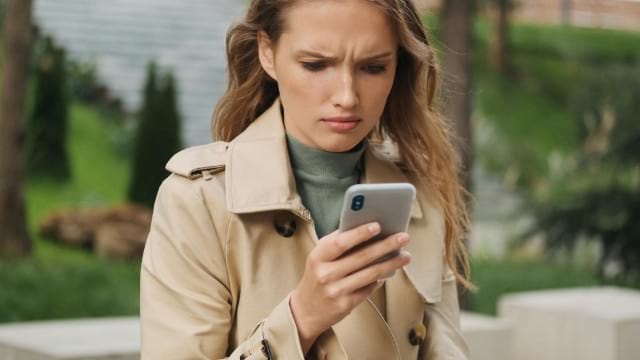 If you complain to your Sagittarius guy all the time, he will get turned off by your actions. He will think that’s how you are and believe me when I tell you, he despises negative energy.

He will eliminate bad energy by pulling away or calling it off. So, this is something that is a make or break with him. You can complain to your girlfriends all you want but don’t do it with a Sagittarius man.

Sagittarius is VERY optimistic and so when he says something that is thoughtful or hopeful only to have a text back telling him to stop dreaming or that it’s not possible, he will get upset.

His partner in life has to be someone that will support his goals and dreams as he will do for her. That’s just how it goes. If you want him to love and cherish you, give him the same.

It’s alright to vent to him from time to time. He has a natural lure for people who need to talk to someone. He’s great at problem-solving thus, he will always give you solid advice.

He’s a man loved by people. This is why it’s important that when he turns to you, you text him lots of encouraging texts to help him stay positive.

Now and then it’s alright that you might forget you told him something already – this happens to everyone. He’s not going to see you in a negative light for doing it here and there.

It’s when you think he isn’t paying attention and you keep repeating stories, news, or whatever is going on in your life. He will not dig this at all. It drives him crazy, actually.

If he forgets, he will certainly tell you he forgot, otherwise there is no reason to keep repeating what you’ve already told him. He’ll think that you believe him to be an idiot.

That will make him choose to find someone else who will be straightforward with him and not be a parrot. Trust me on this… I am not kidding! It’s a big annoyance to Sagittarius men.

I hate to say it but Sagittarius men despise women who always have to have a one-up on them. For example, he tells you he got a new pot to cook his fabulous stew then you text him back saying, I have a really awesome pot.

You even go so far as to send him a picture. It makes him feel as though you think you are better than him. This is definitely a mistake to avoid when texting a Sagittarius man.

Sagittarians really hate those “one-up” types of people. He also doesn’t like it when he says something like, “I really would love to go live in Scotland,” and the response he gets is “the economy is terrible, you really should avoid it.”

This dampens his vision and his dreams. You may be trying to be a realist but honestly, he doesn’t like it. He wants to hear more like: “I hear the economy isn’t great but I’m sure you can find a way to make it work for you.”

Just be aware that contradicting him, shooting his ideas down, or one-upping him will make him walk away.

Look, I know it’s convenient and, in some cases, it’s appropriate if you are in a hurry. When it’s not good is when you don’t give more of an answer than that to something he’s said.

If you’re going to text at all then give him something he can work with. If he says “we should go on vacation this weekend,” and you respond “k” then he thinks you’re not excited or don’t have input.

He wants a woman who is going to say “awesome, where are we going and what will we do?”  This gives him encouragement and lets him know you’re not just saying “k” to make him happy.

If you really don’t want to go or you want to do something different then you could text him “well, that town is nice but can we try this one maybe?”

That opens up options and gets his beautiful mind pumping. He will love this so much more than a thumbs up.

These are the most important things to remember to avoid mistakes when texting a Sagittarius man.

If you would like a bit of help when it comes to texts for your Sagittarius guy, I can help you with that too!

You’re not totally out of luck.

There are probably things you didn’t realize that would be awfully helpful to you right now.

I have something that should do the trick!

You won’t regret it. It’s easy to seduce and make a Sagittarius man happy when you know the right things to text him.

Get started right now by checking out the guide I put together.

As always, I wish you all the luck in the Universe!

What Sagittarius Men Like In Bed – Everything You Need To Know

4 Mistakes To Avoid When Texting A Sagittarius Man