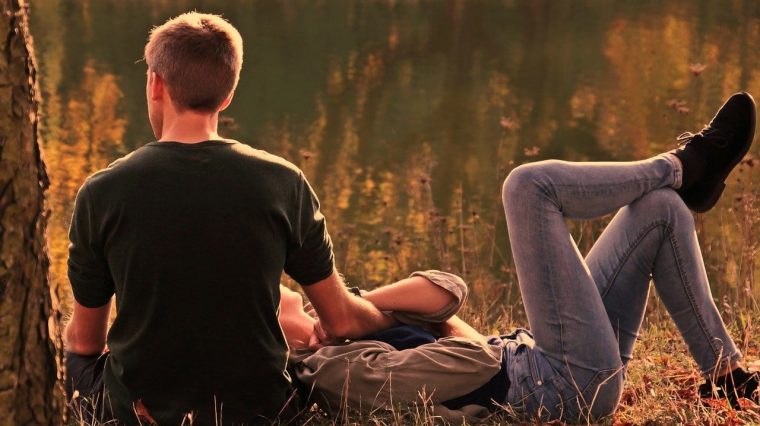 How to Date a Sagittarius Man If He Is Only Half-interested?

You’ve somewhat gathered a smoking hot Sagittarius guy’s attention but he’s not all the way invested in you yet. What can you do to ensure that he’ll like you more? You may want to keep reading for the proper way of how to date a Sagittarius man so that you can win him over.

Show Him you’re His Type of Woman

To win the affection of the Sagittarius man, you’ve really go to lay it all out there. You’ve got to be bold and willing to push the limits. He’s one that really craves adventure with life and with love alike.

His zest for life makes him crave for a woman of a certain type. You’ve got to show him that you are exactly what he’s looking for. What is that? Let me tell you all about it.

Sagittarius man loves an intellectual and independent woman who will excite his mind and make him think. He wants to be challenged and he wants to be mentally stimulated.

Sex is sex and doesn’t take a whole lot of effort to actually date a Sagittarius man; you’ve got to offer him your time, attention, and brain. He’s highly intellectual and really enjoys having some high powered debates.

He cannot resist a well educated woman who knows what she’s talking about. I’m not saying a “know it all” but rather someone who knows the topics of which she studies or teaches.

Talking about books is a huge turn on for him. He’s often a man of many hats which means he has lots of different interests. Meeting a woman who is similar is a score in his mind.

Other Ways to Get His Attention 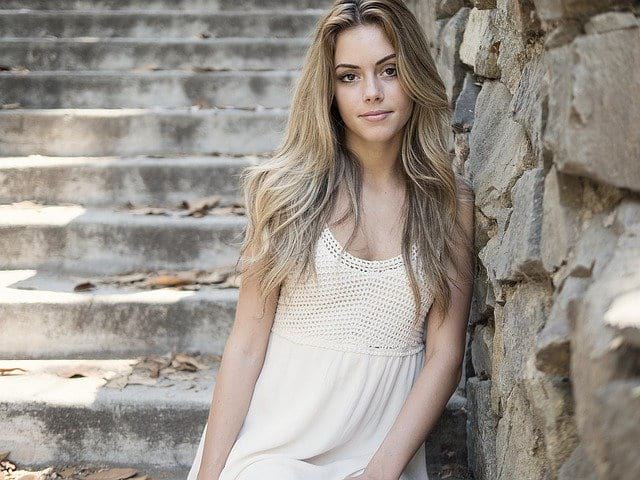 Being a confident woman who doesn’t settle for less will turn him on. He isn’t looking for a woman to throw herself at him. He actually likes a bit of a challenge. When she’s a bit stand-offish, he’s more likely to pursue her.

Even if you really like him and think he’s hot, don’t let him know. You can flirt but keep a distance a little bit as it adds to the mystery of you. He’s more likely to want to unravel a good mystery than go for something that is easy.

Remember, he really likes a challenge in almost everything he does. Doing things the easy way doesn’t resonate with him and that includes relationships and romance.

Holding your own in a conversation works wonders. He wants to see that you’re not a doormat and that you’re not afraid to express your opinions or thoughts. He’ not one to shy away from debate and will find you very interesting.

Be sure to be genuine. Be who you are and don’t try to convince him you are something or someone that you are not. He will sniff it out and lose interest if he finds that you weren’t authentic with him.

Take opportunity to show your inner beauty to him. You’re not just beautiful or sexy on the outside but you’re also a quality soul on the inside. He wants to see this and know this about you.

Tactics You Can Use 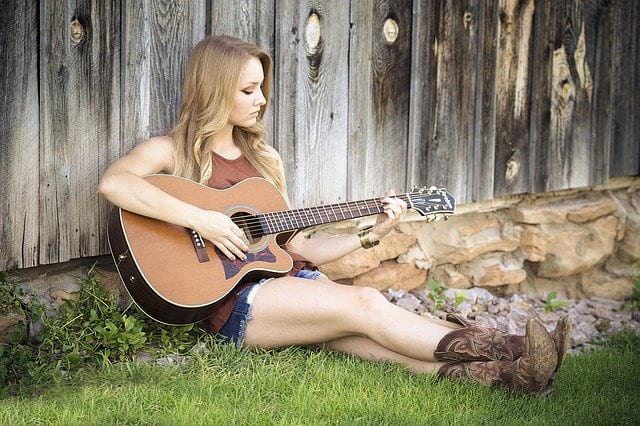 Be sure to look sexy when you’re around him. Wear nice flowing dresses or skirts if you’re trying to look flirty. If you’d like to look more low key then wearing tightly fitting jeans and a nice blouse will also do the trick.

Sagittarius men prefer tomboy types of women anyway because they’re typically active and like to get outdoors to have fun. If you are this way at heart, let him see it because he’ll love it.

Even with jeans and a blouse, make sure your hair is nicely done and make up is on point. Don’t put lots of makeup on though. He really digs the natural look as much as you can pull it off. Just enhance your face instead of cake it.

He wants to see that you’re healthy and that you take care of yourself. Invite him to go workout or do something outdoors such as hiking or cycling. He’ll enjoy it and it will definitely show him your desire to be healthy while enjoying life.

Read next: How to Seduce a Sagittarius Man – Should You Express Your Emotions or Not?

Don’t Do This Because It Will Scare Him Off

Whatever you do while getting to know your Sagittarius guy and trying to make him more interested in you, don’t ever be dishonest with him. He will not forget it and even if he forgives you, he will not totally let it go thus tarnishing his view of you.

Don’t play mind games with him. He’s the master of “knowing” and you won’t be respected by him at all if he figures out you’re trying to play him for a fool. He’s perceptive and somewhat intuitive.

Do not act clingy or needy with him. He wants a woman who can hold her own and doesn’t need him. You should have your own career or money, you should be comfortable with spending time on your own, and don’t worry when he doesn’t reach out constantly.

If you act weak or like a door mat, he will be turned off and likely run from you. If you don’t agree with him on something then you should speak up. If you don’t he will absolutely lose respect for you.

Don’t ever try to push him for a commitment before he’s ready. He’s easy breezy and spontaneous but he doesn’t like anyone telling him what to do. If you try to give him an ultimatum, he will be out the door.

If you ever act like you don’t care about his passions or dreams, he will decide you really don’t care much for him thus making him want to walk away. Also, don’t ever belittle his spiritual belief system.

Did you get a Sagittarius man to fall for you when he was only half invested? How did you do it? Let me know!