Sagittarius men seem pretty straightforward, but do you really know what they’re all about? Let’s see if you know these five shocking things about your Sagittarius lover.

Sagittarius men seem like they lay it all out in the open. Despite this, there are some things about them that you may be surprised to know that they are looking for in a partner!

Sagittarius men are some of the easiest men to spot in the Zodiac. They’re extroverted types who are larger-than-life characters.

They are philosophical types who like to ponder morals and ethics. Their scope is really quite wide, always seeing the forest more than the trees.

They are famously truthful, because they concern themselves with ethics more than the average guy.

They are enigmatic people and overall decent guys, but they have a few things that might come as a surprise to those who don’t know them well.

That’s exactly why I am here to tell you what to watch out for in Sagittarius guys and to let you in on what he is looking for in you.

Remember that Astrology can tell us about any and all human behavior. Everyone has a sign and a chart, after all.

So, let’s take a look at the less obvious things that a Sagittarius man is seeking in a partner.

If you are dating a Sagittarius man, you’ve likely figured out that he is interested in the philosophical side of life.

He needs a partner that will get his mental wheels turning and who has similar opinions about large, ethical issues.

He wants you to be involved in his discussions about his latest mental pursuit. If he just read a Rene Descartes dissertation, he wants his partner to be as excited about that as he is!

So, honey, brush up on those philosophers you learned about in that college class, because you’re going to need to know what you’re talking about with these guys!

2. He Wants an Independent Woman 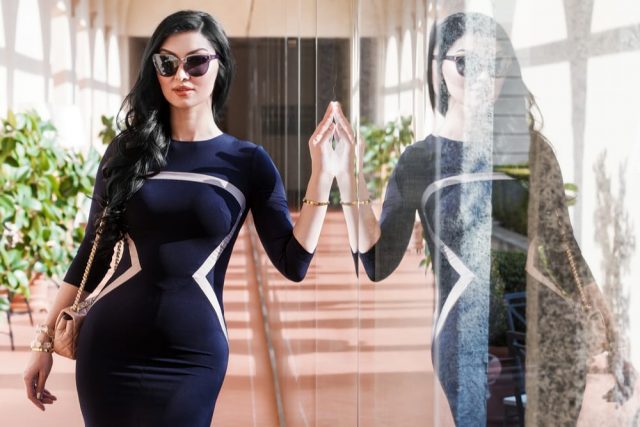 To the girls who go out on a whim, book a flight to anywhere last minute, or who suddenly want to take up an adventurous new hobby like rock climbing, have I got the guy for you!

Sagittarius men are freedom-loving and they don’t believe in restricting anyone’s freedom. This is not a controlling man.

A Sagittarius wants his partner to feel comfortable on her own and to be unafraid of the future.

The only thing is, he needs as much freedom as he is willing to tolerate in his partner. If he catches any sign that you are trying to hold him down or keep him at home, these guys are likely to get cold feet.

He is comfortable with your actions and he will trust you. Sagittariuses are known for their undying faith, so he knows that when he gives you room to breathe that you won’t give him a reason to regret it.

He is just going to require similar treatment from you, since this guy needs to feel the wind beneath his wings in order to stay happy.

3. He Needs a Genuine Partner 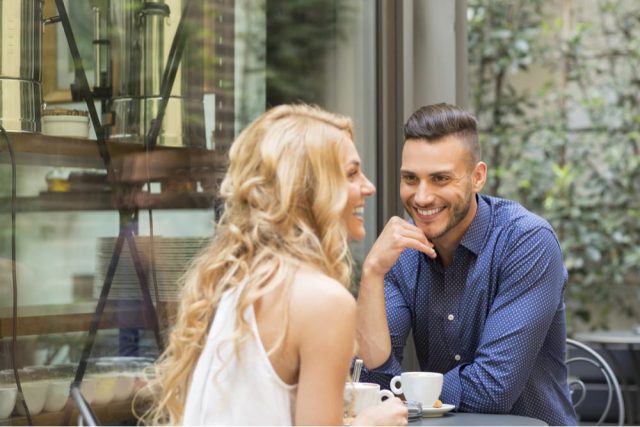 Sagittarians won’t hold back when they have something to say and he doesn’t expect that of you either. He would much rather know the truth of the situation.

He doesn’t want people around him who aren’t being authentic, so if you aren’t truly into him, then you might as well hit the highway.

He cringes when he sees people who feel that they don’t have the authority to be themselves. And he would REALLY cringe if he thought his partner was that way!

So, the best advice for being around a Sagittarius is to be yourself! The world is a school to the Sagittarius man, and if he can’t study properly if the subject is misrepresented.

4. He Needs No Judgements

Sagittariuses are the world traveler of the Zodiac, so it makes total sense that he is very open to all cultures and people, no matter how different they are from him.

You indeed may be a different nationality than him, since he holds no prejudices.

A Sagittarius man is turned on by open minded kindness towards all people. He is the type who would chew out the person being rude to the cashier.

He won’t stand for any close-minded intolerance towards any group of people and he sees all people as equals.

If you value your relationship, you won’t let him see you snap at the waiter for being slow. To a Sagittarius, this type of action just seems immature and unnecessary.

The Sagittarius would be really into the partner who wants to go protest for human rights or the one who is in the local multicultural group.

Sagittarians just want everyone to get along and he won’t associate himself with the type of person who works against that ideal in any way.

Read next: 8 Things You Need to Know Before Dating a Sagittarius Man

5. He Needs A Travel Buddy 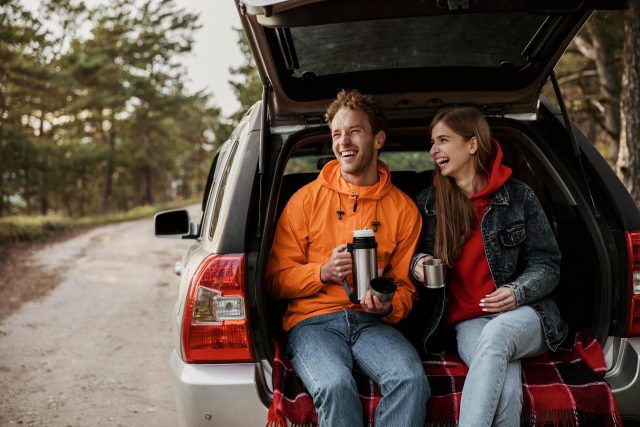 Better make sure your passport is up to date, cause your Sagittarius man might just want to take you far away from home!

His mind is so open that he’s always considering the world at large, and being the eternal student, he is going to want to be hands on in his world exploration.

Though he would be just fine traveling alone, he would love to take you along if he could. As long as he feels you will appreciate the world as much as he does, then he would be happy to have you as his travel buddy.

With that in mind, some of the best things you could get this guy are travel related. A new suitcase set is the best kind of gift a Sagittarius can get!

This is where the need for an independent partner comes into play. He really needs someone who is spontaneous and who feels comfortable dropping everything to follow her heart, especially if their heart leads them to a foreign country.

If long distance travel isn’t a potential, then he would appreciate foreign films, books by foreign authors, or trying out a new foreign cuisine.

He’ll be thrilled to know that you are interested in this part of him and are willing to cater to it.

If there is any part of you that has a repressed urge to go abroad or open up to new ways of thinking, this is the guy that will bring it out of you.

Sagittarius men are a wild bunch, but if you are a self-possessed person who has needed a partner who will let you be yourself, then you’ve got it. This guy wants to see you be your real self in a big way.

Just show him what an intelligent, kind, and adventurous person you are and he is going to be over the moon for you. He needs certain elements that may be hard for shy people to exhibit, but if it’s in you at all to do so, then you’ve got yourself a lover who would go to the ends of the Earth for you.

Are you dating a Sagittarius man? Have you noticed any of these elements in your relationship? Please tell me all about it in the comments!

Take my quiz to see if the Sagittarius man should be yours for the long run too! Try it out here.

Wishing you all the luck in the universe!