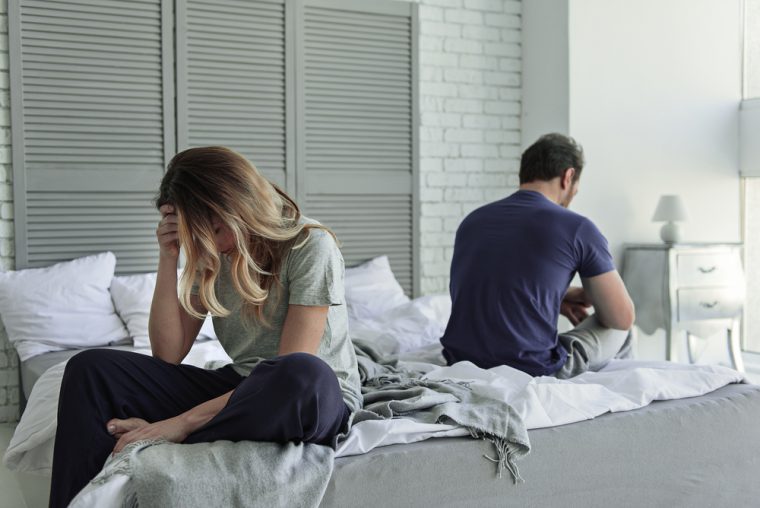 Your Sagittarius Man Is Sexually Inactive – How to Solve the Problem

Clearly when a Sagittarius man is sexually inactive then there must be a darned good reason. He’s not normally one to withhold such and activity unless there is something physically wrong or he’s having issues in his head. What do you do when the Sagittarius Man is Sexually inactive? Here is what you can, keep following along…

It’s actually very rare when a Sagittarius man doesn’t want sex. He’s a very physical and he doesn’t necessarily tie emotions and spirituality with his sexual encounters so he’s a bit detached enough to really enjoy himself.

This allows him to have casual sexual relations as well as sexual intimacy with a partner. He will adjust his thoughts about the sex according to who he is with and what he’s feeling for that person at the time.

If he doesn’t feel anything much but friendship then the sex is just pleasure oriented without feeling on an emotional level. He’s alright with that. However, when he’s with a partner, he tunes in a bit more with that woman.

Again, he’s not one to go deep into emotions no matter who he is with unless he totally believes he’s found “the one” then he’ll feel a stronger connection with her than he’s ever felt with anyone else thus making him more stimulated and orgasms far more fulfilling.

All this being said; why would a Sagittarius ever withhold sex? Why wouldn’t he be active? If he’s such a sexual guy, why would he ever be celibate? There are actually valid reasons he might hold back or give up.

One reason would be that he’s actually really into someone and doesn’t want to rush the process or screw it up by diving into bed. It’s pretty rare he’d have this mind frame unless he believes she could be his soul mate.

Another reason would be that he just isn’t into that person very much and isn’t sexually attracted to her. He could find her attractive but on a bedroom level, he just doesn’t feel it.

If he’s in a relationship and stops having sex, he’s either into someone else or he’s decided he has no more attraction for his partner. Often times if Sagittarius man falls out of love, he will also lose sexual desire.

Other Reasons Sagittarius Man isn’t “In the Mood” 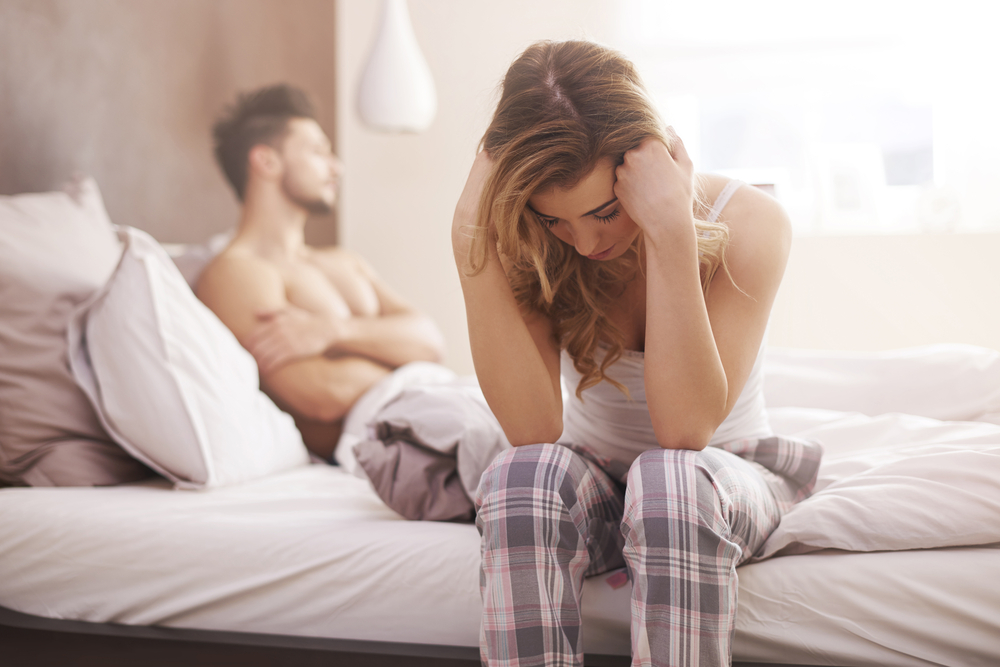 I mentioned him falling out of love and losing desire. If he was never in love with her, he may just simply lose the desire because he’s bored with her or tired. Perhaps she’s predictable and not exciting anymore.

If he isn’t mentally and physically stimulated at the same time, he will start losing interest in the person and that is especially true with sex. While he doesn’t tie emotions to sex, he does want excitement and adventure.

When he feels there is a lack of either or both, he will get frustrated, put off, or bored thus causing him to withhold sex from his partner. At that point he may start wandering.

If he’s angry or hurt by his partner, he may pull back for a short time but it typically won’t last long unless they’re heading toward a break up. Sagittarius never stays upset for too long and their libido often wins.

The desire to have sex and attraction to their partner may outweigh the upset hence having fantastic make-up sex ensues. He finds that in itself hot and steamy and may pick fights here and there to get the desired results.

Lastly, if he has a mental hang up such as anxiety or depression then he may clinically not be in the mood. He may literally just not feel anything and therefore he isn’t trying to push for sex and likely isn’t too responsive either.

This is when he’ll say he has a headache, is too tired, or doesn’t feel well. If you notice all his other behaviors that may support depression or anxiety, then you’ll get why he is possibly like this. He should seek counseling and perhaps medication.

For the older gentleman, the obvious can rear its ugly head which is the physical chemistry causing him to lose his libido. This would be if he has erectile dysfunction. The thing is, if he does, he will want to go get medication.

He will remember how much he loves sex and won’t want to give it up so he’ll go get some medication and ensure that he can still do his favorite thing in the world.

What Can You Do If He Isn’t Sexual?

You’ll have to look for the signs to determine which point of the scope he’s at. Is he depressed? Has he lost his feelings for you? Is he wandering? You should be able to tell which is which.

Once you figure out what his deal may be, you can possibly take some action. In the case where he’s unable to due to depression or other mental issues, you can convince him to get some help.

If he still loves you then there is still a chance and perhaps you two can work on it. Shake things up and make sex exciting again. He may come alive and want to rekindle your sex life.

Try to introduce new toys, outfits, or try to have sex with him outdoors or somewhere risky. He’ll love it. He’ll re-engage in activity with you and then you can just keep going from there.

Naturally if he has erectile dysfunction, you’ll have to be very careful about how you talk to him. Most men do not take it gracefully that you think they should go see a doctor. Just be gentle and truthful. Tell him you miss him in bed.

Have you had a Sagittarius pull back on sex with you? What did you do? Tell me about it!

If you want to better understand what can you do when a Sagittarius man is sexually inactive, click here and learn everything you need to know on how to save your sex life with your special Sagittarius guy.