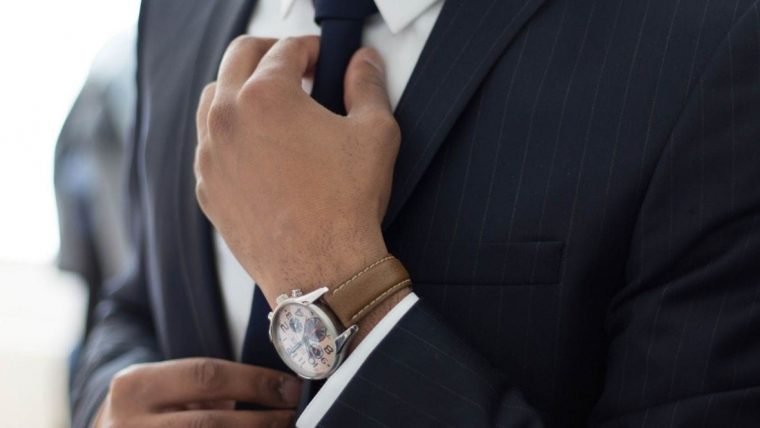 Hello, my adventurers! How’s the view from up there? Spectacular, I hope, but come down to earth for a little bit to dive into June predictions with me, won’t you?

This first week of June has the Sagittarius man’s adventuring and fun-loving spirit on steroids! Jupiter conjunct Mars in Aries in his fifth house is telling him to just do it, and he will – oh, trust you me, he will!

The next week of June starts off with mild inconveniences for his wallet and speechcraft, but as it progresses towards the end, it finishes off with a blast – thanks to the Super Full Moon in Sagittarius. He’s in for a bumpy ride, to say the least…

The third week of June allows the Sagittarius man to deal with all the (emotional) aftermath that the Super Full Moon brought when wreaking havoc on his life. He’s on the mend, and towards the end of the third week, he’ll be back to his usual self.

The fourth and final week puts the Sagittarius man in a very emotionally intense, yet pensive state of mind. He is ready to face his emotional depths like never before, and going off somewhere where you can have your own privacy and access to a body of water is a great idea.

Okay, so, the first week of June brings a lot of fiery energy and excitement to the Sagittarius man. His ruler, Jupiter, just entered Aries and is now conjunct Mars (which is in domicile), and that is all taking a merry place in the Sagittarius man’s fifth house of fun, pleasure, and adventures.

Since both Mars and Venus are in domicile, this means good things for the Sagittarius man’s daily routines, good health (there’s a glow up in the stars, I see), and great sensual and sexual fun.

The Sun is throwing a bright light on his seventh house of love and partnerships, and do you know what this means, ladies? He’s going all out when it comes to romance and love! Thanks to the Moon, it’s very possible that there’s an exciting trip in the cards for you. A sunny destination with a lot of good food, partying, and bonfires.

He is ready to rock and roll during this first week of June, and there are a ton of exciting and fun opportunities for him to enrich both his daily and romantic life.

The second week of June kicks off with some lags, thanks to Saturn and Pluto going Retrograde. At least Mercury started going direct again, which means great news for his love life! The Sagittarius man will experience trouble with saving his money and communication as Pluto hits his second house of finances, and Saturn is stalling in his third house of commute and speech.

But not to worry, Jupiter and Mars are still going strong, so this won’t put a damper on his spirit. Venus and Uranus are getting closer and closer, in his sixth house, and this means that now is the right time to go to massages and spas and enjoy time in nature (preferably near a volcano or hot springs).

The end of the second week is going to be felt the most by the Sagittarius man since the Super Full Moon takes place in his own sign. His mood will be volatile at best, and very irritable and explosive at worst. He will be forced to approach his own needs and what’s more – his emotions.

His lover or love interest will be best in helping that, as this Full Moon does create an exact opposition with the Sun (and Mercury) in his seventh house, which represents his partner. So, it’s a very good time to be mild yet firm and to help the Sagittarius man confront his glossed-over feelings.

The third week of June has the Sagittarius man dealing with the calm after the storm (Full Moon aftermath), as his emotions slowly shift focus on money and financial matters thanks to the Moon conjuncting Retrograde Pluto.

Things aren’t much better in the fun field either, as Mars is conjunct Chiron and this invokes some PTSD memories and unhealed trauma when it comes to his exes and heartbreak.

Poor Sagittarius man, he can’t seem to catch (an emotional) break since the Full Moon. At least, there are some positive vibes coming from his lover or love interest, and he can seek comfort from his trusted confidant.

As the third week bleeds into the fourth, there’s a powerful release coming from the Moon conjuncting first Jupiter and then Mars in Aries. This is a very strong transit, as it will let the Sagittarius man release all that pent-up emotional stress through one of his favorite activities!

He’s going to be back to his cheerful and adventurous self, so be a pal and indulge him in any crazy ideas he might come up with, and watch a lot of funny movies. Even those really bad horrors that aren’t scary anymore, they’re just hilarious.

The beginning of the fourth and final week of June has the Sagittarius man shifting his focus to emotionally deep and intimate matters as the Sun moves from Gemini to complex Cancer (in his eighth house).

He’s really “feeling it,” so don’t be surprised if he calls for some tender and calmer activities than what you’re used to with him. No one’s immune to Cancer season, not even a fleeting fire sign like Sagittarius.

This final week of June will highlight his love life as well as sex life. His words will be more romantic and charismatic, his mind will seek to explore the root causes of his feelings, and he will be brave as he faces the smallest details of his love life.

Towards the end of the fourth week and the month of June, the Sagittarius man will experience the New Moon in Cancer very personally, as it takes place in his eighth house of intimacy and soul bonding.

This is a perfect time for a private trip where you’ll be able to explore each other’s souls, not just your bodies. The Sagittarius man will enjoy spending time next to still water.

If that’s not an option, visiting an aquarium can prove to be a very soothing, calming, yet inspirational experience as it will provide him with a fresh perspective on how the world works.

The Sagittarius man will have a rollercoaster (quite literally) during June. It’s going to be fun, exciting, and the best time he has had in years, but also, by the end of this jolly ride, it’ll prove to be quite a spiritual and deeply emotional ride.

Your Sagittarius guy is going to feel mostly great throughout June, except in the middle of the month when he’ll be whacked over the head with Mjolnir. Excuse his mood and words during that time (if need be), for he is quite literally getting the worst out of it, of all Zodiac signs.

The end of the month provides an ample opportunity to seek and explore each other’s souls and hearts. The end of June might prove to be the best thing that happened to you both in a long time, so brace yourselves and onward you go…

If you need to know (even) more, then, by all means, find me here to book your reading and let the fun begin!

Until next time, I wish you all the luck in the Universe.