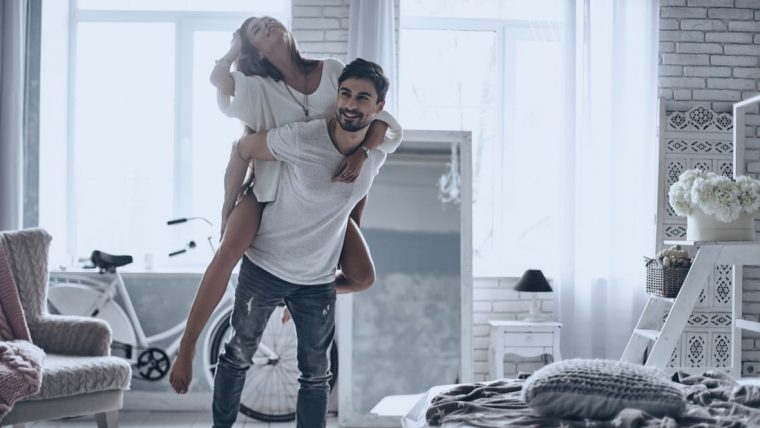 Sagittarius men do tend to be comfortable with having a “friend with benefits.” He’s able to keep his freedom and yet enjoy some of what the relationship has to offer such as sex, fun, and someone to talk to.

What can you do to get him out of that mode though so you can be more serious with him? Will he ever be willing to be more with you? Keep reading to learn how to go from friends with benefits to an exclusive relationship.

What Are His Motives?

The first thing you have to consider is what your Sagittarius guy’s motives are when it comes to being friends with benefits. Was it you that offered it up or did he suggest it?

If you suggested it and he agreed, thinking you’ll get closer to him later, then this may (or may not!) have been a mistake. Sometimes Sagittarius men get comfortable being in this situation and don’t want to lose it or change it.

If he was the one that suggested and you agreed because you thought he’d change his mind later, this really could go either way. He might have wanted to be with you but wasn’t ready for a relationship.

Either way, it can be a rather tricky situation to change the flow of where it is now. It’s not impossible, but in many cases, it’s just not something that will happen.

Men tend to think that when they get into this type of arrangement, they are still single and they can do what they want. Unless they fall for you, then they aren’t really going to want to change unless they meet someone else.

Once they do meet someone else that they think is better for them in the future, he will likely end the friendship with you. It’s hard to know what the Sagittarius man’s motives are though if he hasn’t told you any of this.

It’s worth asking him what he wants from the arrangement you have. Ask him if he ever sees you two possibly being more. That suggestion will give him something to think about.

If he does actually feel connected to you then by all means, he may consider having an actual relationship with you. It won’t happen though if you don’t speak up.

What Are Your Motives? 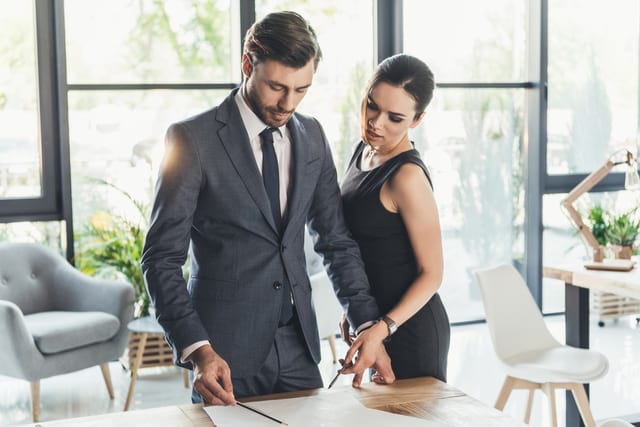 It is always important to know what he thinks and specifically what he wants, but you also need to look at your own intentions and desires. Are you sure this someone you want to have a more meaningful relationship with?

Is he letting you get to know the real him or are you drawn to his mysterious nature? Do you want him simply because he’s someone hard to obtain? Maybe you want him because other women do.

Perhaps you’ve genuinely started to fall for him from the time you’ve been around him. If that’s the case, then you really do need to find out what is going on in his head.

The only way you’re going to get there is by simply talking to him. I made the suggestion of asking him if he’s ever thought about what you two could have if you decided to be more.

You can plant that seed in his head and see what he does with it. He will think about it if you do suggest it. Sagittarius’ are always thinking and analyzing. He will want to know why you would think that way.

It will also cause him to actually break it down in his own mind to see or figure out what his own intention actually is if he wants to continue “as is” or if he wants to try to make a go of an actual relationship with you.

Alright, so you’ve figured out that you do actually have feelings for the man and you want to be with him for the right reasons… love. That being said, you need to take some bold steps to get further.

Hopefully when you made suggestions to him, he’s taken them and thought things over a bit. If he hasn’t and looks like a deer in the headlights, you’re going to have to explain yourself.

Sit down with him at a nice dinner to talk alone. You can cook for him if you’d like. He would probably enjoy that very much. The intimate setting is fantastic for you two to actually communicate.

Gently tell him that you’ve been thinking about what it would be like if you two became something more and you rather like the thought of it. Ask him what he would think about it and if he’d be up for it as well.

Yes, it’s going to be hard to say it, but you have to! Otherwise, you’re not going to get anywhere. The Sagittarius man has so much going on in his head, he’s not going to notice you crushing on him so you have to speak up.

He will just keep going as things have been and won’t pay any attention. You’ve got to let him know what is going on with your thought process. He will appreciate the fact that you’re actually talking to him about it.

At that point he’ll be able to tell you if he’s up for giving it a try or if he’s just non-committal and not really into having a more committed relationship. It really could go either way.

It’s really going to depend on the bond you two already have and how effectively you two can talk to each other. If he says no; you’ll have to figure out if you can live with that or not.

If he says yes, then you’ll have to learn how to be in a relationship with him. He’s very different from other guys. He doesn’t think like everyone else and it depends on where he is in his life whether or not he’ll want to be more. 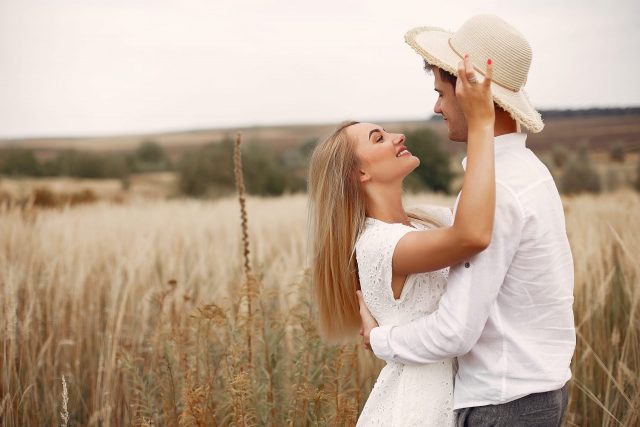 You definitely should do what you can to romance your Sagittarius guy. He will know what you’re up to and he may very well enjoy it. Bring him small gifts, send him a card, and send him memes or endearing texts.

When you’re with him, compliment him in ways he appreciates, such as his humor, his wit, his intelligence, etc. Talking about him physically may turn him off or make him feel awkward.

It’s best to approach his mind. Writing poetry or a song is quite impressive to him. You could write a sentimental story or song that would make him understand that you have feelings for him.

Trust me, once he finds out you have feelings for him, he will let you know whether or not he feels the same. Sagittarius is a tell it like it is type of guy that will not beat around the bush.

Honesty and being direct is often the best route. So show him how romantic you can be with him and he just may want to become more with you than simply friends.

If he’s having a hard time committing, you can ask him for a trial period of being exclusive. This will give you both a look at what things potentially could be with the two of you.

In the case that it doesn’t bode well then you two can just be friends again. However, there is a chance that it will open up things between you that will allow for more of a relationship.

Exclusivity is good to start with instead of diving right into a full relationship because then you two only see each other and only spend time with each other. It’s that step you can take before committing fully.

That in itself is a trial period to see if you two will do well. It’s kind of like asking for a free sample before you commit to buy. Asking Sagittarius man to do this may be quite successful for you.

He’s willing to try things normally and so this possibility could very well work for you two. Give it a try and see what he does with the suggestion. It couldn’t hurt!

The Sagittarius man is a hard one to get. He’s not impossible though, and he’s open to suggestions. He is an adventurer after all, and if it feels right to him and he becomes excited, he will definitely be up for it!

Just romance him and be totally honest with how you feel. He will take it into consideration and maybe give it that chance you’ve been looking for.

Speaking of romance, did you know that the sexy vampire actor Ian Somerhalder is a Sagittarius? Whoa! What a force to be reckoned with. Who doesn’t want to get their hands on that man?

Did you successfully get a Sagittarius man to commit to you after having a friend with benefit relationship with him? Tell me what you did; I’d love to hear it!

And once you’ve turned this relationship with the Sagittarius man into something more, you’ve got to take my free compatibility quiz to see what’s in store for the two of you! Find it right here.

Wishing you all the luck of the universe.