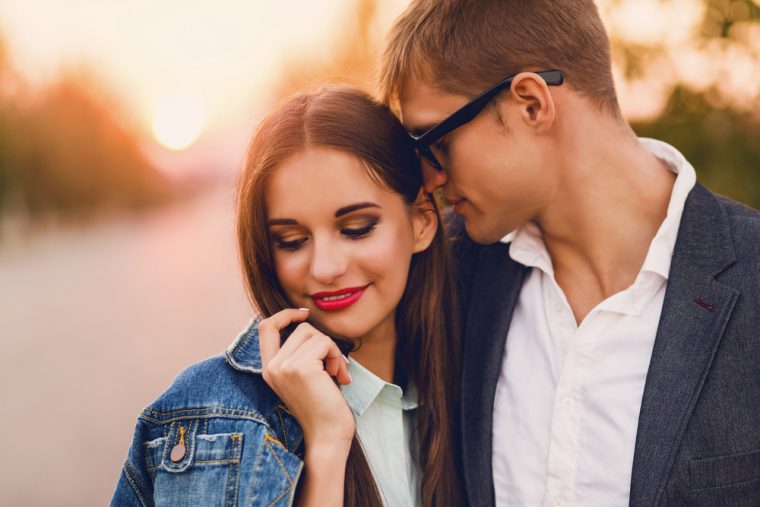 How to Get a Sagittarius Man to Chase You? Take Control over Him

Are you finding yourself quite smitten with a delicious Sagittarius man but he isn’t moving fast enough for you to really know if he’s into you or just friendly? How to get a Sagittarius man to chase you? Here are some things you can try to get him to want to chase after you.

One thing to get a Sagittarius man to warm up to you is to basically slather him with adoration in some way but not in a physical sense. He’s not necessarily an attention whore but he does love someone to compliment him.

Sending him small gifts such as candy, cake, or some snack that he likes will get his attention. You can also leave a card at his job, his home, or his car telling him that he’s awesome and that you’d like to get to know him better.

Don’t do this too often though as he’ll see you as some kind of stalker and you definitely do not want that scenario. He’ll run faster than you can imagine if he thinks that you’re stalking him, as well he should.

Basically the idea is being considerate by showing him your care without being too clingy or needy.  To get a Sagittarius man to chase you requires patience and a bit of clever technique.

You can even write cute poems though I wouldn’t profess deep affection or love before you’ve actually formed a real bond with him because again, you’ll seem needy or too into him before he’s figured out his own feelings.

Be sweet, be spontaneous, and show him that you’re also independent. Don’t expect him to respond to the cards or gifts with something for you. That way if he surprises you, you’ll be thrilled. If he doesn’t you won’t be disappointed.

The idea is to basically let him know that you’re thinking of him and find him intriguing enough to get to know him better. This will make him want to find more out about you. 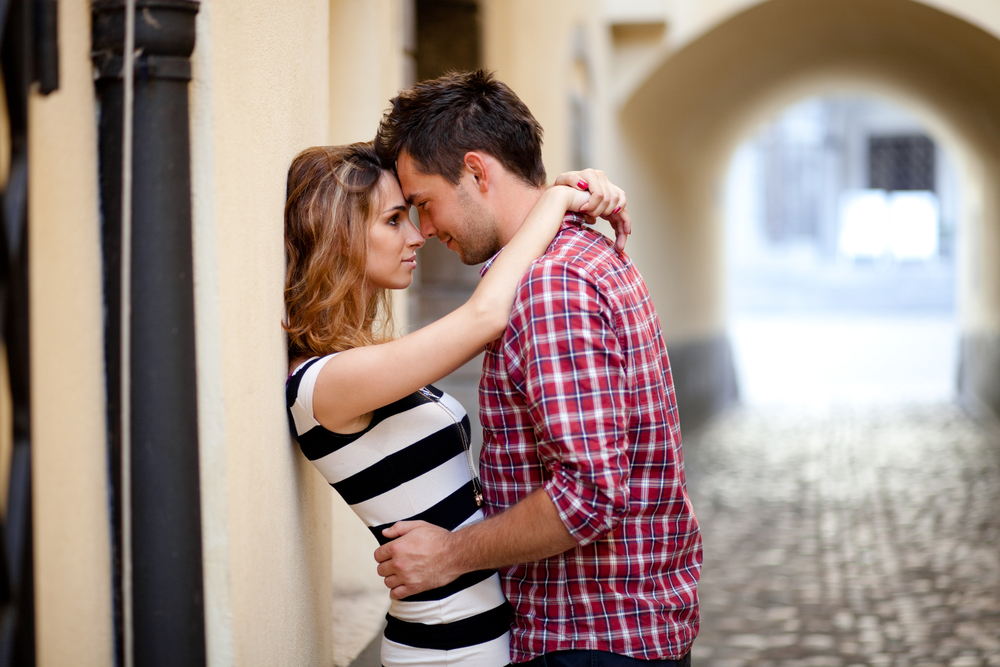 The Sagittarius man is an adventurer. He absolutely love it when he meets a mysterious woman who doesn’t reveal everything about herself up front. It gives him something to figure out or a mystery to solve.

This is very exciting for him. He’s a bit of a thrill seeker so become his thrill. If you do this, he’ll want to spend more time with you so that he can start putting the puzzle pieces together.

Never totally reveal everything about yourself. You always want to keep some secrets to yourself that will make him wonder. If he ever 100% knows you, he may become bored.

Keep that mystique up and watch him squirm. This will lure him in like a carrot trying to pull a rabbit to it. Be that dangling carrot and you just might see your Sagittarius man run toward you.

Sagittarius man needs a woman who will be able to keep up with him. He’s a busy guy. He works, he plays, and he spends time out and about. He loves to constantly be on the move.

In order for you to get him to chase you, you’re going to have to show him that you’re just as active as he is so that he’ll feel you’re on a more equal playing ground that he wants to cultivate.

When you’re out with friends, take some photos and send him the best one telling him that you’re having a great time but wish he was there. He’ll start to picture himself being there and perhaps decide to ask you out or show up.

Sagittarius man is also a huge flirt so it wouldn’t hurt you to send some very flirty text messages. Maybe show him a cleavage shot. I don’t recommend nudes unless you’re after him for sex only.

Flirty and sexy is fine as long as it’s just to lure him to your lair. Give him lots of compliments about his looks, the way he talks, the way he walks, etc. He’ll appreciate it and will make him wonder what you see in him.

When he is curious enough, he’ll reach out and start trying to pry you for information about yourself. That’s when you hook him with mystery. He cannot resist a woman who is an anomaly.

He’s used to girls that are basic and throw themselves at him. He’s bored with that sort of thing. He wants a unique woman who doesn’t reveal everything about her life the moment she meets him.

She waits and lets the mystery fester. Remember, stay active, give him tidbits to feast on and he’ll come running with the intent to get more cozy with you going forward. 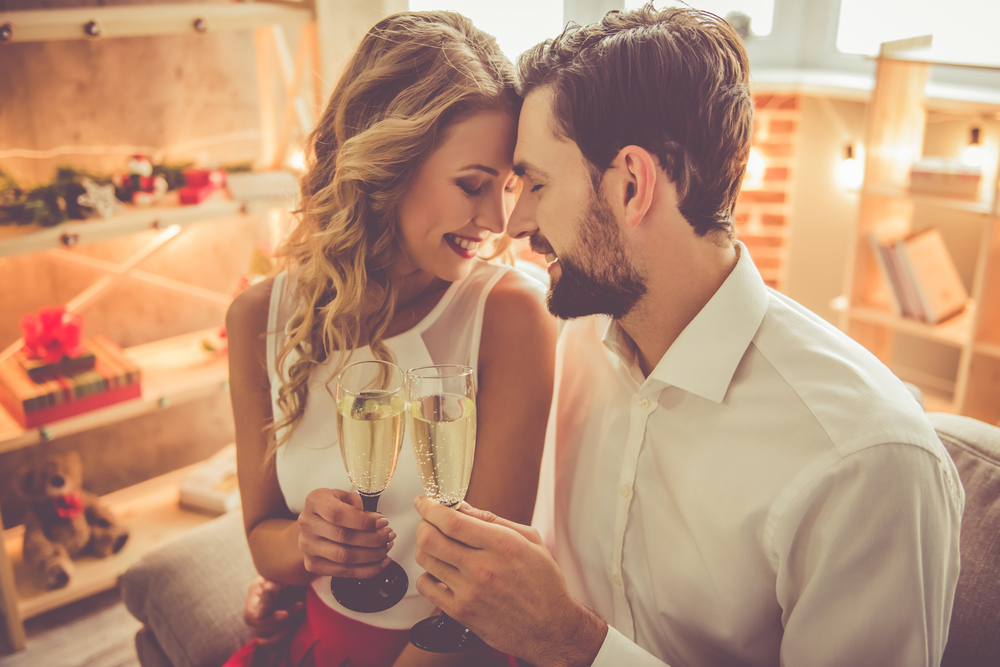 I’ve mentioned that the Sagittarius man is spontaneous and prefers a woman who is also this way. I would recommend that you randomly do something that throws him for a loop.

What I mean by this is sending him a unique gift out of the blue for no reason. He’ll wonder why you sent it and what it means. This will make him want to reach out to find out what the thought was behind it.

You could send a gift without a card or explanation. It would simply say that it’s from you. He’ll wonder what he did to deserve this and why you thought of him. It’s something that turns his brain on and THAT is what you can use to get him chasing you.

He’s someone that thrives on what he doesn’t know but wants to learn. To keep up with him and get him chasing after you truly requires tactical spontaneity. I know that sounds weird but to you it’s a plan, to him it’s random.

The more random you are with acts of kindness or affection, the more he’ll feed into it and want to get to know you much better and possibly form a lasting bond with you.

If you want to understand more about how to get a Sagittarius man to chase you, how to keep him and make him yours, click here and learn everything you need to know about your special Sagittarius man.