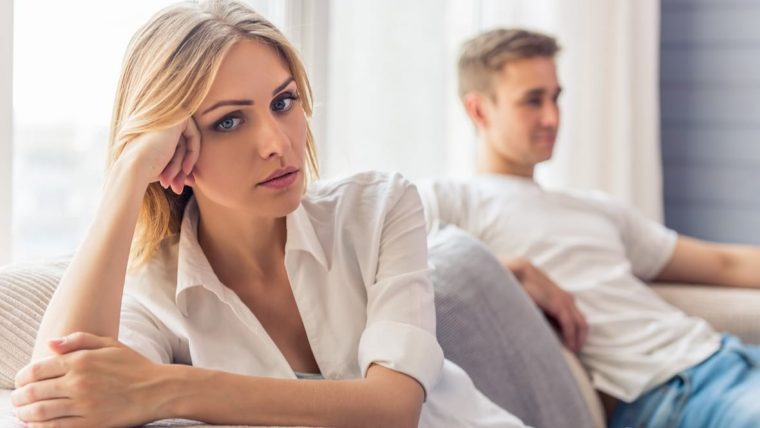 When a Sagittarius Man Ignores You This Is What to Do…

Is your Sagittarius guy being ice cold to you and you’re not sure what you can do to bring him back around? Has he stopped returning your phone calls or texts out of nowhere? You might want to keep reading for important information on when a Sagittarius man ignores you as well as what you can do.

Why Would He Ignore You?

There are a few reasons why a Sagittarius man would go out of his way to ignore his partner. He’s not good at telling people the truth when stuff happens because he knows how blunt he is and how badly he could hurt someone.

Some of the reasons he may ignore you are as follows:

He’s Afraid He Will Hurt or Offend You

Sagittarius men are known for being rather open with their thoughts. They’ve learned over time though that no everyone can handle the truth. That being said, they’ve had to learn when they can or cannot open up.

When he’s decided that someone isn’t the right fit anymore and yet he still cares for her, he will put it off by avoiding her and making himself much like a ghost in her life so she’ll get the hint.

He doesn’t particularly like giving hints but he knows if he speaks up, the person may very well be burnt by what he says and if he cares, he won’t want that hurt to be too treacherous. He’ll just ignore until he can find the strength or until she breaks it off with him.

You Hurt His Feelings 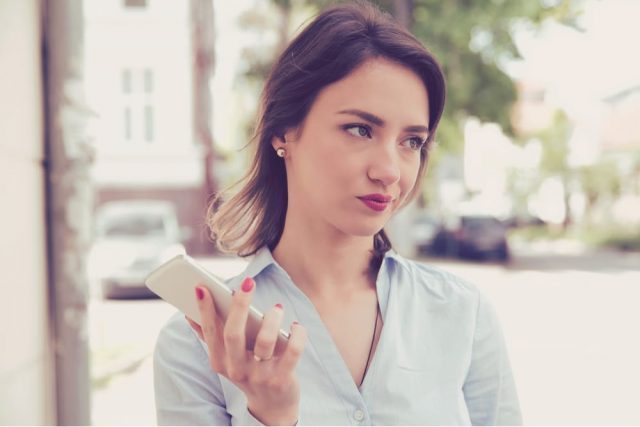 It’s no secret that the Sagittarius can give you the silent treatment if he’s hurt or if you pissed him off in some way. He may go off on you if you push the subject but otherwise he’ll just stop talking and try not to be around you.

If he’s hurt then he’ll come back around but if he’s pissed, it might take him a little longer. The thing is, they don’t hold grudges and stay upset for too entirely long but in the short term, yes, he will be quiet.

Don’t try to pry when he’s upset because he won’t want to talk to you until he cools down a bit and figures out his own thoughts or feelings. Leave him be and let him cool down.

He Can Tell You’ve Been Untrue or Lied

This could fall under the same category as being angry or hurt. Sagittarius is particularly good at picking up on other people’s energy. He will definitely know if you lie or do something underhanded.

He won’t tolerate it or put up with it. He will for sure shut you out. If you lied, you will have to do everything you can to apologize and show him you won’t do it again. If you cheat, he won’t waste any more time with you.

He’d rather move on and find someone else who will be loyal to him. He’ll end it and he’ll go ahead and seek out something new. He will cut you loose so there is no use in trying to figure out how to change this. He won’t accept it.

Does Not Want a Commitment With You

Sagittarius man knows fairly quickly if he wants to commit to someone or not. If he’s decided that you’re not the one and he doesn’t want to date you or go any further than friendship but you do, he will start acting icy toward you.

It’s especially true if you’ve been friends for a long time and decide to profess your feelings but he ends up ghosting you. It means he’s not interested and it’s probably best that you try to be just friends again otherwise you’ll have to let go totally.

In the case that you’ve been dating for a while but he doesn’t want to become more but you push him for it, he will start cutting you off and probably making himself very scarce.

He won’t return or initiate calls and even texts. He will basically go radio silent and you’ll have a hard time getting him to ever respond at all. He skips out and is ready to move on.

There is also the possibility that he’s gun shy and too afraid to commit because he doesn’t want to get hurt so if you try to suggest it or push it, he will clam up and go quiet.

Read next: Sagittarius Man in Love Behavior – Is he Childish or Hard to Read?

What Can you Do If He Ignores You?

It will very much depend on his reasons for ignoring you. You should pretty much be able to figure it out but if you can’t, you’ll have to flat out ask him to be honest with you. He should tell you the truth at that point.

If it’s a small thing and he’s willing to work through it then the silence will come to an end and the two of you can talk again. However, if you hurt him, made him angry, betrayed him, or pushed him for commitment, he may not be as forgiving.

He’ll get over it but that won’t mean he’ll want to still be with you. He’ll let it go and take the train to his next relationship. Again, whether or not he’ll snap out of it is dependent on why he’s being quiet in the first place.

If he’s only upset by something small then just wait. He’ll get over it and he’ll get back to normal. When it’s something bigger, more time may be necessary but if you crossed a line, he’s probably done.

Once you figure out what caused him to go silent, you can then figure out what to do next with him. Whether that means talking it through, giving him space, or letting go of him, you’ll have your answer. Solutions or closure will come.

Hang in there and be patient with him while you work on what it is that has him hot and bothered in a not fun way.

Sagittarius man ignoring you and you tried to fix it but failed? Tell me what happened!