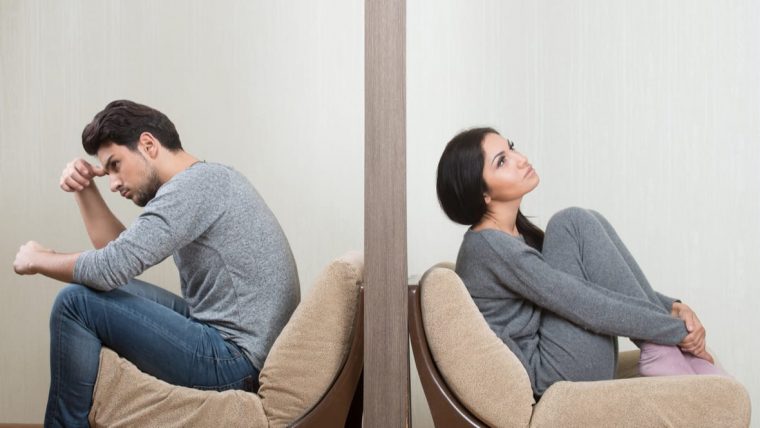 Something You Should Know

The thing about the Sagittarius man is that he doesn’t get offended all that easy therefore he isn’t quick to anger or feeling hurt. So it takes something pretty gnarly for him to feel out of sorts with someone or about someone.

He’s not impenetrable because just like everyone else, he does have buttons that should never be pushed. Each Sagittarius man is going to be different as they’ve all led different lives.

Keeping this in mind, if you know what his buttons are, don’t push them. Take great care to avoid pushing one that may lead him to be unforgiving. It would have to be pretty hurtful or distasteful.

The Sagittarius is a mutable sign therefore he is able to adapt to people, places, and situations pretty easily. This is what makes him so incredibly easy to get along with.

Sagittarius man knows how to take everything with a grain of salt and he has an excellent sense of humor which makes it easier for him to shrug stuff off. He can be vulnerable when he’s already dealing with some other hard things, however.

If you catch him at a bad time, he could actually be a bit more reactive than he normally would be. This just isn’t an average thing for him to be. He’s normally happy go lucky and optimistic.

Should You Hurt A Sagittarius Man

The very first thing you should always do if you’ve pissed a Sagittarius man off or hurt his feelings is, apologize. I cannot stress this enough! If he doesn’t hear you say you are sorry, he will not be too easily swayed by you later.

Sagittarius isn’t one to hold a grudge but when he’s done, he’s done and there isn’t much you can do to change that. To avoid losing him if you’re dating him or are in a committed relationship with him, is to make sure you are sensitive to him.

I’m not saying you cannot rib him or give him a hard time in good fun but if you hurt him, you had to have said something pretty bad or did something that was beyond reproach.

If that is the case then you’re going to have to make sure he knows how very sorry you are for what you did or said. You may have to say it multiple times until he truly wraps his head around it but if you don’t, you’ll regret it.

Sagittarius is a forgiving guy but if someone goes out of their way to hurt him or make him feel bad, he’ll chalk that person as to being someone he doesn’t want to be around anymore.

It doesn’t mean he won’t forgive you but he may not want to be with you anymore romantically though. He can be friends but he’s not willing to allow you to hurt him like that ever again.

Again, it’s best to try to avoid hurting him in the first place but once you do, make sure he understands that you really didn’t mean to hurt him the way you did and that you’d like to prove to him that you’ll do things differently.

Read next: Understanding a Sagittarius Man Isn’t Hard If You Use This Advice

What To Do Beyond Apologize

In this way, Sagittarius man is much like the Taurus man. He wants you to prove to him over time that you will not do what you did again. He has to see it with his own eyes. He’ll need time to get past the sleight and feel optimistic again.

You may want to get him a gift that you know will appeal to his senses. You know what he likes so do something you know he’ll really enjoy. You can also do things for him that will make him feel you do actually legitimately care for him.

What I mean by this is show him your care. Cook him dinner or take him out, treat him really well, and tell him how much you appreciate him. With the combination of this and the apology, he should come around fairly quickly.

This doesn’t mean he’ll forget about what you said. He’s like a Virgo, he holds onto things and stores them away in a file in his head so that later on if you hurt him or piss him off again, he’ll be sure to bring it up.

You may think its dead and buried and he’s moved on. I can assure you he will bring it up again if you screw up with him. It’s a way to take digs at you and point out that you’re not holding up the deal you made to not do things like that again.

That being said, you’ve got to know that he will hold onto what happened even though he will move forward and try to be optimistic again. The worry you’ll do it again will remain in his head even if subconsciously.

It’s not to say he can’t get past it but it’s still something that he’ll consider should you ever do something like it again. Sagittarius gives second chances but he typically will not go for a third.

The best thing you can do is try not to push a button and notice when he’s out of sorts. If you see that he is and know it, back off and be kind to him. Even if you get upset, try to think of a way you can talk to him without hurting him in the process.

He’d give you the same respect so why wouldn’t you do it for him? Think about what you’d do if he said or did certain things to you. If you don’t like it, why would he. Think before you speak… always!