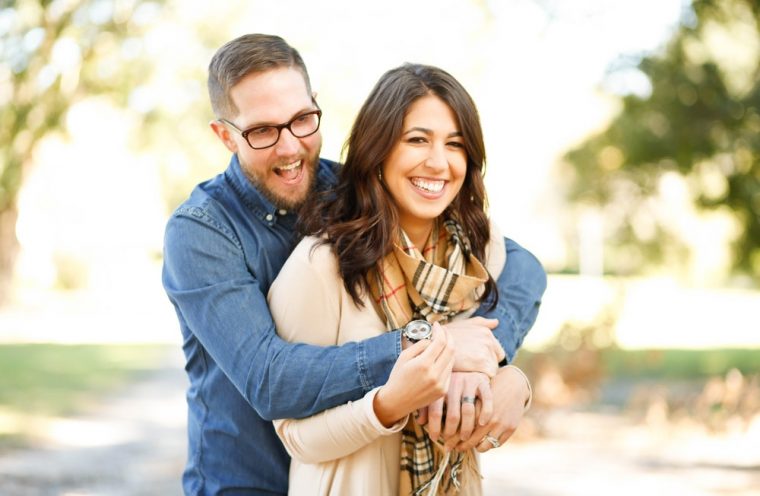 Did you lose your Sagittarius guy and miss him terribly? Was it over something really stupid? There are ways to winning the archer back. Keep reading to find out exactly how to get a Sagittarius man back in a short period of time.

Tips for getting a Sagittarius Man Back

Sagittarius man normally wants to learn from the mistakes he made. He will analyze his relationships once they have ended to figure out why he chose that person, what happened, and why it ended.

There is always something to be learned when things didn’t go as well as expected. Despite the blow of a relationship ending, he will remain optimistic and ready to move on.

That being said, whether or not he’ll even talk to you will depend greatly on what happened that caused it to end or for him to leave. Did you leave him? What exactly went on between you? That’s what will wager what he does next.

In the event that the break was due to disagreements that were rather petty, there may still be some hope. If there was a misunderstanding, there is still hope. However, if you cheated or betrayed him, he may not be as forgiving.

He doesn’t like to be lied to and if he catches you doing it multiple times, there is a chance he won’t want to ever re-kindle things. He is a truth teller and expects everyone else to do the same.

So before you actually try to take steps toward getting him back, you need to make sure that why you parted ways was something that can be worked past or not. If it is then by all means, continue reading.

2. Why Did You Fall In Love With Sagittarius Man?

Better yet, if you two were together for awhile, why did he fall in love with you? What were the qualities that brought you two into a great relationship in the first place? You need to recall why you two really were into each other.

When you know that, you can try to bring that back alive for the two of you. It’s easier to fall in love again or recapture a love lost when the love is regenerated by the same means it was first around.

What activities were you both into? What did you two enjoy doing that made you both feel much joy? Was it exciting? How did you two meet? Bring it all back then you can begin to understand how to magically bring it life again.

You might do well finding out what his needs or desires are if you haven’t already. If you have of course, you should use that to your advantage to lure him in again like a fish on a hook.

You are far from helpless darling. You can get him back if you have the finesse that made him want to be with you before. Sagittarius man loves a certain type of woman and clearly you ARE that woman otherwise he wouldn’t have bothered.

Remember who you are and why he really fell for you or really liked you. If you remind him of this, he’s going to think again about why things ended and why you shouldn’t have parted ways. He’s optimistic and open which is good for you! 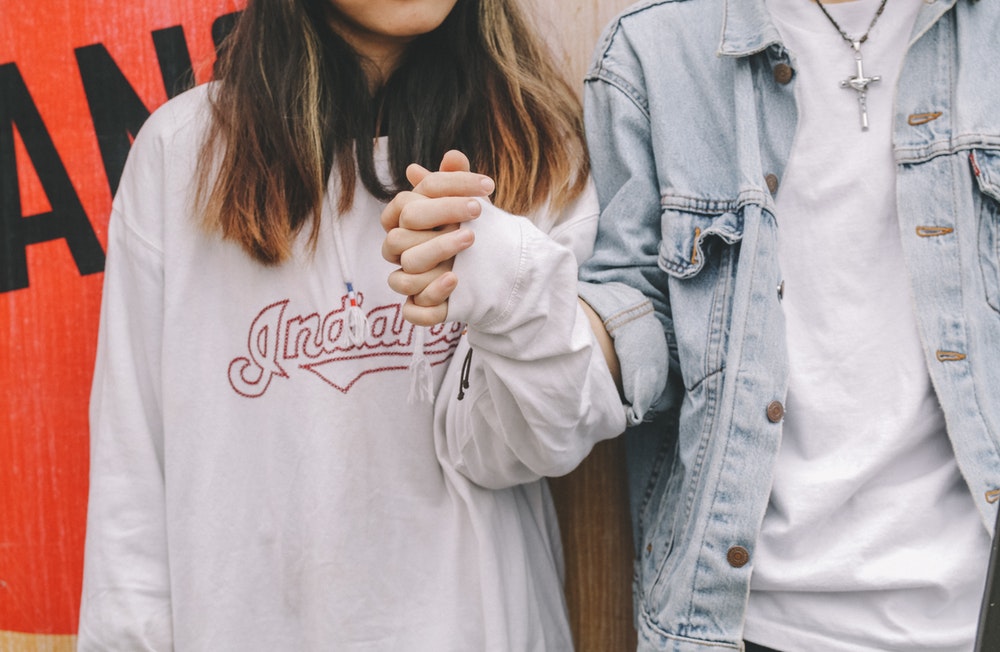 3. What Can Be Different

If things went wrong with the Sagittarius man, you’ll need to understand it and you’ll need to show him you’ve grown from it. Whether he was in the wrong or you were, he needs to know it won’t happen again.

Sagittarius man is open for healing and working things through when he still cares deeply for someone. He is willing to start out as a friend so that you can get to talking again and it would be wise for you to open up fully to him.

Apologies can go both ways if there was a misunderstanding involved. He wants to know that you truly “get” what happened. If you explain it to him, he may also understand it as well.

You both need to go ahead with the promise of things not going down the same road it went down before that caused the failure. It’s basically a learning experience and if you both learned, you can move forward.

Sagittarius man understands this logic and if he still feels for you then he is more than willing to give it another try. He’s also willing to try to do things differently or find middle ground that works for you both.

4. Show Him You Want Him Back

As I mentioned, you should try to be friends with him again as that opens up a door for communication. Once it’s open, you’re doing to need to make it very clear to him that you’d like to show him how you feel and that you want him back.

He may not give in very quickly but if you give it a little time and keep doing things that prove to him how much you care and want to work it out, he may very well give it another shot.

Don’t pressure him though when you’re trying to get him back. Use tact and finesse to work him. If you try to push him or lean on him to get him to run back to you, he may say forget it.

This is why patience is very important as is giving him proof that you care rather than constantly bombarding him with begging, whining, or asking him when he will comeback. Trust me, these don’t work.

As you talk to him like a friend, talk about adventures you’d like to go on and that it would be awesome if he went with you. Bring up exciting things to do and maybe he’ll bite and take you up on it. Hang in there!

Did you win your Sagittarius man back quickly? Tell me how!

Wishing you all the luck of the universe,