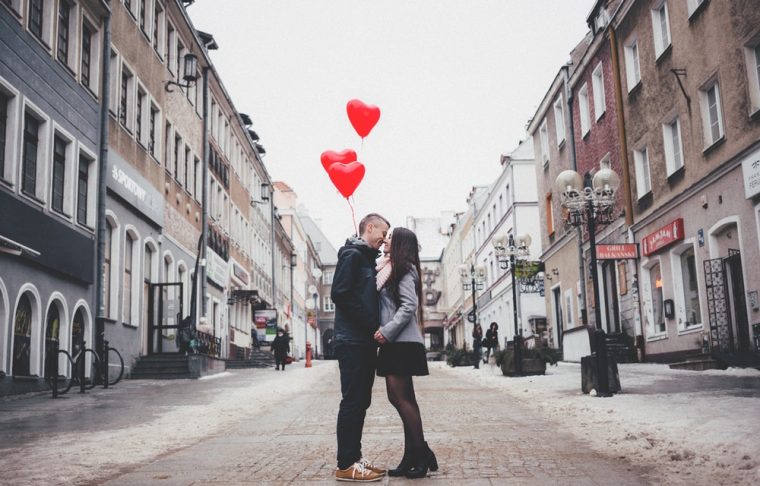 Sagittarius Man in a Relationship: What Can You Expect?

Have you found yourself falling for the optimistic and life loving Sagittarius man? What can you expect life to be like if you commit to him? Keep reading to find out some really tasty information on what the Sagittarius man in a relationship is like.

Can or Will a Sagittarius Man Commit?

This question has many of women stumped because there is so much misinformation out there regarding the Sagittarius man. They peg him to be the type that is too free-spirited and won’t commit. It’s not true. A Sagittarius man can commit in a relationship!

Let me explain something so that it makes sense. Sagittarius is freedom-loving and he’s the type that is very spontaneous. He loves variety and he loves adventure. This makes him seem like the type that will never settle down.

The thing is, that isn’t exactly the truth. They just want to be with someone who won’t try to bind them or hold them back. They want someone who is much like them and will be accepting of their need to travel and do things solo.

They also want someone who will want to go and do lots of activities with them as well. He wants someone who is not only his partner in life but his best friend. The more you do with him, the better!

He just tries really hard to avoid being imprisoned by anyone and this makes him seem as though he’s afraid to commit or won’t. He just wants to be sure that the right person lets him be who he is.

Sagittarius man will absolutely commit to the person he thinks is “the one”. He needs to see and needs to know for sure that she’s that person first but if you’re patient, you can show him that he can be comfortable with you.

There are some that want to keep relationships a bit more casual but this is only when they’re not yet ready to settle down. When he is ready to, he will absolutely dive in and not look back. Read next: How to Get a Sagittarius Man to Commit

When a Sagittarius man is in a relationship, he may sometimes blow up if something or someone pisses him off. The good news is that he will also get glad in the same pants he got man in. He will calm down quicker than most other people.

He isn’t one to stay angry for hours or days. He just doesn’t have it in him to remain in that state. He’s too optimistic and positive about how life should go and be.

While he’s angry though, he may pinpoint something that will hurt you. He knows your weakness and he knows what will upset you so if you really piss him off, he will throw that at you. Be careful!

He really only gets angry if certain buttons are pushed though and it’s up to you to get to know him enough to know what those buttons are so that you can avoid them like the plague.

Just know that if he ever does get really pissed, he may say things but he will also calm down quickly and likely apologize for anything he did say. He will want to make up pretty fast.

If you ever tell a Sagittarius that you are bored, they will probably look at you like you’ve lost your mind. They don’t know what that means because they typically always have something they can do or work on.

They don’t allow boredom to creep in and therefore really don’t get it when others get bored. Their thought is that you can easily find something to do to fill your time and shouldn’t ever feel that way.

That being said, he is very active and has lots he can do. He loves to have adventures outside but he can also find adventure in a great book. He loves movies like most other people and may even be a musician.

Sagittarius man is constantly working on something, reading something, watching something, playing something, or goes outdoors for a hike, walk, bike, etc. His nature is to never be bored and he’s not boring either. Read more about: What Attracts a Sagittarius Man? Capture His Attention Doing This! 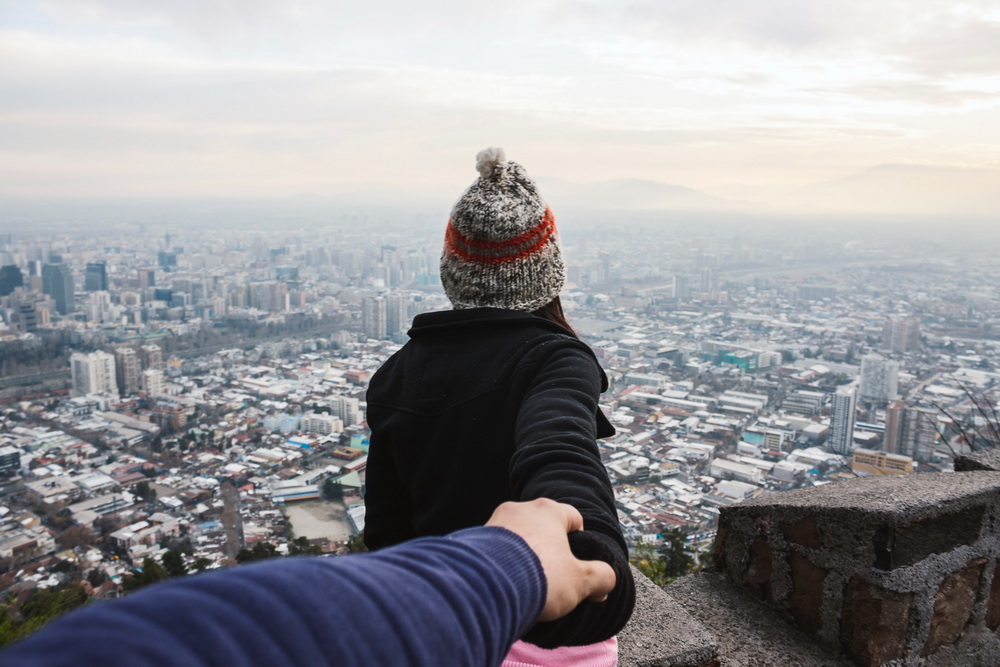 This is where some things may get a bit tricky in a relationship with a Sagittarius man. He doesn’t get bored but he can become bored with a person. I know that sounds really weird but if he feels the “life” is gone in a relationship, he may bail.

The mighty Sagittarius Archer wants things to always be moving, growing, and life like. When the relationship becomes stale, he feels trapped, or he feels there just isn’t any spark, he will want out.

Again, this is one of the things that some women that will report that make him seem flaky when it comes to relationships. He isn’t a weirdo and he isn’t a bad person. He just knows when it’s not working for him anymore.

The bad part is, sometimes he doesn’t want to tell his partner he isn’t feeling it anymore because he doesn’t want to hurt her so he may ghost her. This is particularly true if they live together, he may pack up while she’s away and leave.

I’m not saying they all do this and certainly don’t do it to every partner either. It’s just one example. Some Sagittarius men put it off as long as they can and try to show their partner that they’re not happy.

They do this by finding ways to get away from their partner and not spend any time together, no sex or cut back, and just generally not being “tuned in”. They hope the partner will see it and call it quits.

When that partner doesn’t do that on their own, he may then break down and tell her it’s not working for him and he’d like to move on. It’s a hard thing for him because he doesn’t ever want to treat someone bad or make them feel hurt.

The thing is that if he knows it’s not working, he can’t pretend that it is. He’s not good at being fake.

Do you know more about Sagittarius man? Tell me all about what you know from your own experience!

2 thoughts on “Sagittarius Man in a Relationship: What Can You Expect?”