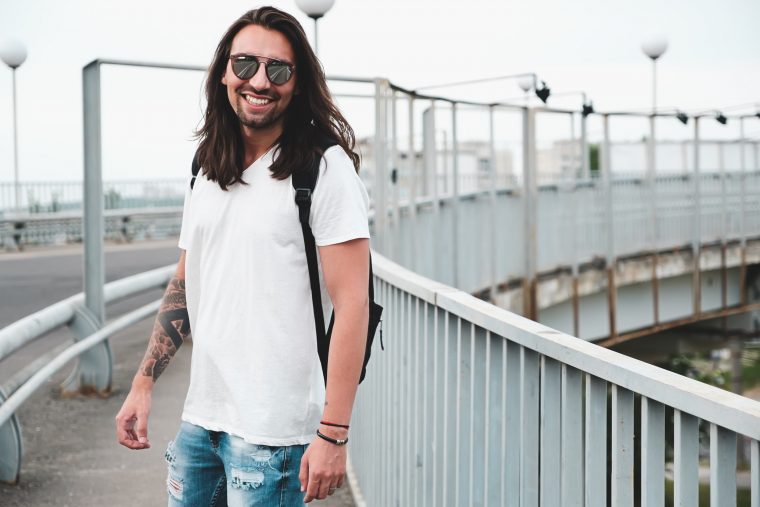 What types of tattoos do Sagittarius men prefer? Do they have an actual preference on the woman they’re dating? What can you get that may knock his socks off? Keep reading to learn about the Sagittarius man tattoo ideas I have for you.

Most Likely To Capture His Heart

First you need to know what types of tattoos Sagittarius man loves himself. It will help you to understand how he feels about them and what he’d prefer his partner to display on her own body.

Sagittarius tends to go for tattoos that really mean something. He doesn’t tend to get the ones that are just random. He isn’t into labels much and would prefer to get symbolic tattoos.

That would mean he’d prefer to have a symbol instead of a name, title, or label. For example, instead of tattooing his favorite band’s name, he’d have their album artwork instead.

He wants people who identify with the symbol to know what it is rather than everyone knowing because it’s spelled out. It’s the same with partners. He’d rather have something that represents his partner than her actual name.

He might be talked into initials but even that is touchy. Symbolism is far better because if things don’t work, he can easily work around it or get it covered and no one would really know.

Naturally he loves the idea of having the Sagittarius symbol tattooed because he isn’t above displaying who he is. He may get the centaur or just the symbol itself to let the world know he’s a proud Sagittarius.

It also lets people know he’s very much into the zodiac and likely astrology. He’s mystical and he doesn’t mind showing that off about himself. He may even get planets or stars tattooed on as well as mythical creatures.

Tattoos that Sagittarius Man finds Appealing on a Woman 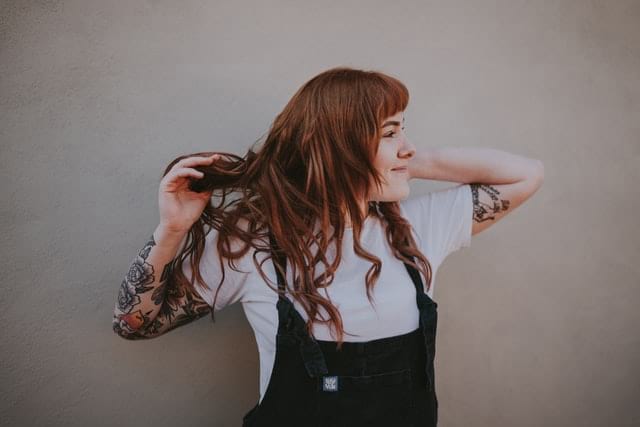 Clearly if you two are in love and you get both your zodiac sign and his tattooed, he will love this idea. It’s symbolic and there are no names involved so it’s perfectly acceptable and quite sweet.

If this is a route you are considering then I have to tell you, it would be highly accepted by the Sagittarius man provided you’ve been with him a while. I wouldn’t do it if you’ve only been together a short period of time.

He’ll see that as pressure and that you’re trying to rush him into forever which will essentially make him ghost you. So beware and don’t do anything in a hasty manner or you could lose him.

Sagittarius men love nature, animals, space, and everything having to do with life. Tattoo wise, they are drawn to mythical creatures, sea creatures, fairies, animals of any kind, trees, and anything that represents who you are.

Remember, if you’re going for a tattoo, you’re not just going to please him. You’re going to get a piece of permanent art put on your body that represents the essence of who you are.

Try to find something that will symbolize your personality or what you love in life. He’ll find mad respect for you. He appreciates this. It annoys him when people just walk into a shop and just pick something at random.

He believes this is part of who you are and part of your spiritual being. That means you should only get tattooed what you feel is representative of your own nature.

At the End of the Day 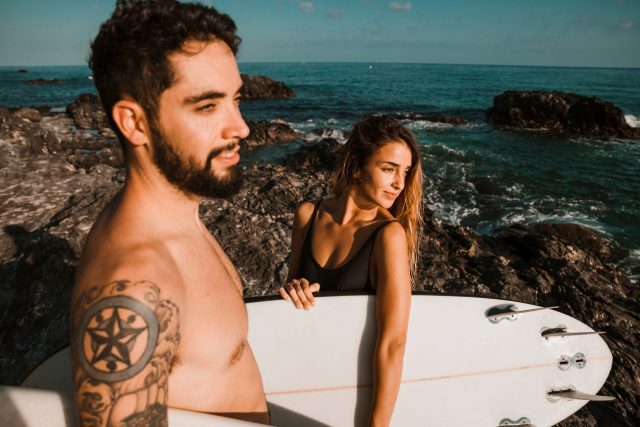 When it all comes down to it, you’ve got to get something you’re going to be thrilled with and love seeing on yourself day after day. Sagittarius man wants you to be happy with what you get.

He doesn’t want you to ever get something on your body just for him. He’s neither possessive nor jealous therefore he’s not one that wants to label your body as his in any way.

Don’t tattoo his name… EVER. He’ll hate it and tell you how dumb it was for you to do that because if things don’t work, you’ll be awfully remorseful and have to either cover it or have it removed.

Also he believes getting someone’s name tattooed on will damn the relationship. I tend to actually agree with him on that. It does seems to happen that way. You get it and then boom… break up not too long after.

Be careful with your body and make it your temple. Tattoos are included in this. You want artwork not crap that you’ll regret later. Take your time, do your research to find the right artist and save enough money to have it done right.

Read next: Understanding a Sagittarius Man Isn’t Hard If You Use This Advice

Ask Him for His Thoughts or Advice

Naturally if you’re thinking of getting a tattoo, ask your Sagittarius directly about what this thoughts are or what he thinks would represent you well. He’s so spiritual he’ll probably know exactly what would be fitting for you.

He’d love to help you find the right artist who will do an amazing job. He wants you to be really happy with what you get and he’ll do whatever he can to help you get exactly that.

Many Sagittarius men have tattoos and so they’re pretty experienced in what to do, where, and how. He’ll give you lots of amazing ideas and then he’ll help you narrow it down to something you will absolutely love.

He’s not going to let you get something that you’ll end up very unhappy with or hate in the long run. He also won’t let you step foot into a chop shop where you can get them for cheap but they look like hell.

He knows the value of going to a top notch tattoo place. He’ll tell you that it’s worth the money. Being cheap will get you cheap work. Keep that in mind.

Did you get a tattoo to impress your Sagittarius man? What was it and how did he react? Tell me all about it!