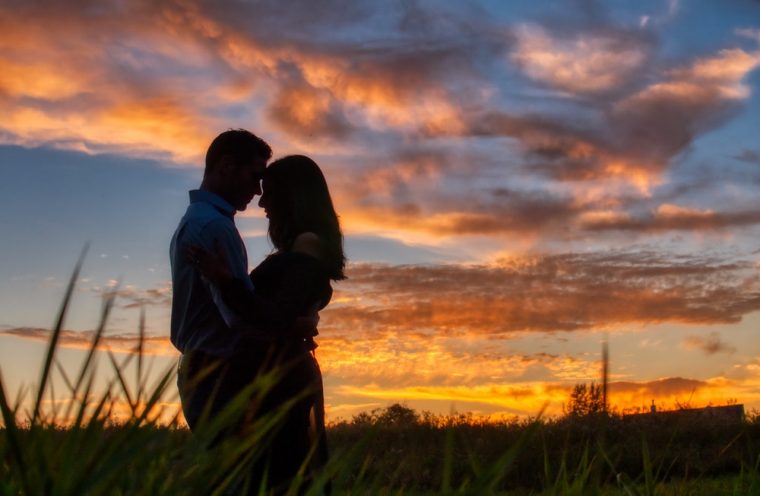 Things about Sagittarius Man you may not know

This guy can go through a slew of things and he’ll still come out having found a silver lining. He doesn’t let anything get him down for long. He remembers the good that comes from the negative experiences.

He carries his lessons and he keeps his heart open no matter what happens. He is always hopeful and will also be an uplifting source for anyone willing to listen to his beautiful advice.

Many people seek Sagittarius man out because of his optimism and sense of what could be. They will ask him what they can do to make their lives better. He may be a counselor of sorts if not literally. There are some facts about Sagittarius Man that you might already know.

He’s a leader because he’s a positive source that makes people feel really great about everything he’s involved in. He may be a group leader of any kind because he will inspire many.

When negative people come around him, he will always try to point out the bright side to them. While some will get it and tell him “you’re right!” or “I didn’t think of that”, there are some that will reject his positive nature and turn the other way.

That’s alright though because Sagittarius man would always prefer to have other like minded people around him or at least those who are willing to embrace a better way of living. 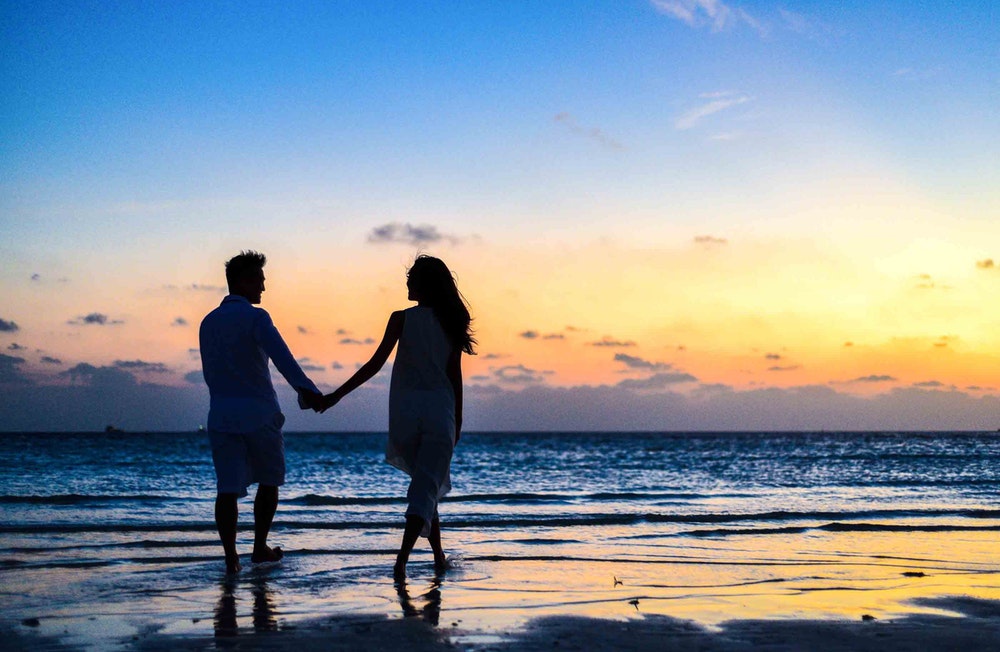 Tells the Truth No Matter What

The thing about Sagittarius man is that he tells the truth to a fault. He doesn’t like holding it in if he doesn’t have to. This may mean telling something to someone who doesn’t want to hear it.

Most people don’t like hearing the truth because it can be brutal sometimes. It’s not that he wants to be the bearer of bad news or anything but he sees no benefit from holding information in.

In fact, it will eat him alive if he doesn’t tell someone something they need to know. He’d rather just come out with it than to hold onto regret or watch a person suffer from him not having spoken up.

Just be aware that if you ask the Sagittarius man for the truth, he’s going to tell you exactly that. It may not be what you wanted to hear or expected to. Be glad he told you the truth though because it’s far better than being with a liar.

While it may hurt your feelings or piss you off when he says stuff, think of the alternative. Would you rather he lies to you? If the answer is yes then you’ve got the wrong guy. He cannot live with himself thinking of lying.  He hates fraud, deceiving and manipulating, those are some facts about a Sagittarius Man.

Alternatively, if you know you cannot handle the truth, don’t ask him anything. Then you won’t be disappointed or disillusioned. Then again, if you want the unadulterated truth, ask him. He’ll tell you. He won’t sugar coat it though.

Sagittarius guy is one who will sit around and reflect a lot. He’s trying to figure out where he’s been, where he is, and where he’s trying to move forward to. He’s always in a state of thinking.

In some ways he may seem as though he’s thinking too much but the Sagittarius man is analytical and can sometimes over analyze. This is why he asks lots of questions, he’s trying to learn.

He may drive himself nuts sometimes thinking about something and until he finds the answers, he’ll develop stress or anxiety. It’s important to never make a statement that cannot be explained right away to him.

If you leave him hanging by saying something or telling him you’ll tell him later, he will overthink things and may stress. It’s important that if you do have something tell him later that you hold onto it until you can tell him everything. Don’t tease him.

The Sagittarius is cerebral in many ways and this of course, adds to his ability to be thoughtful. He’s the type of guy that if he’s out shopping for himself, he will see something that reminds him of you and buy it for you.

It may be some small trinket, piece of jewelry, or a delicious snack. It may be small but when he brings it to you, you’ll feel like you really have a special guy who was thinking about you when he was shopping for himself.

Sagittarius is one of the most psychic signs of the zodiac. They are able to pick up on people’s intentions. Due to this, they’re often radar for people who are good and people who are not very good at all.

He’ll grow up feeling who he needs to stay away from and who he’ll benefit being around. He’ll also detect these types of things in your own friends. If he ever tells you that he doesn’t like someone’s energy, listen to him. There is a reason.

He’s also fairly quick at picking up on other people lying to him. It’s important that you always stay open and tell the truth with him. If you don’t he’ll figure out that you’re not being truthful and things may not go well between you.

He does have a sixth sense that helps him determine what is going on and what may be coming up. He may even have revealing dreams that tell him things that you could never imagine.

This is why it’s so important to stay open with your Sagittarius guy. He may be able to help you figure out who you should lose in your life and who you should be closer to. He’s very useful in that way.

Love a Sagittarius Man? What do you love about him? Tell me all about it!

Your friend and Relationship Astrologer