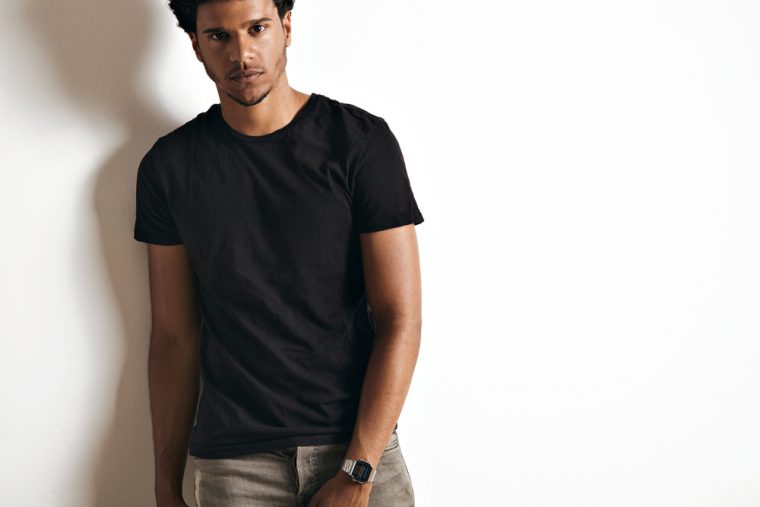 Sagittarius Man Characteristics – Is He Powerful or Weak?

What are the Sagittarius Man’s Quality Traits?

The Sagittarius has many wonderful traits that make many people love being around him or even gain advice from him. He’s someone that many seek out to help sort their lives out.

Sagittarius is optimistic most of the time and that helps him to see solutions to problems that some don’t always consider. He may also be able to see both sides of every story in order to find a happy medium.

He’s someone who seeks justice and won’t let the little guy get crushed if he can possibly do something to help. He doesn’t like when people mistreat other people or animals. He’ll fight with a vengeance for this particular area.

He is often very upfront with his thoughts. He’s sometimes seen as not having a filter because he blurts out what he’s thinking or feeling. He doesn’t believe in withholding the truth or sugar coating.

This man is highly intelligent and rather philosophical. He may study various things that are quite interesting such as mythology, psychology, or psychiatry. He’s well versed in learning how the mind works and helping people with it.

The guy has a huge heart and cares for so many. He is looking for the one partner he can rely on and have huge adventures with. Though some see him as non-committal, this couldn’t be further from the truth.

He is however; very selective in whom he chooses to spend his time and his life with. He knows what he is looking for and he won’t settle for less and sometimes this makes it seem like he goes through partners rather quickly.

When he finds the one, he will be like a King to his beautiful Queen. He’ll do anything for her and will be very warm with her. He’s rather generous and values giving to others.

What are Sagittarius Man’s Drawback Traits?

The Sagittarius guy has a hard time being tactful. He blurts things out without thinking about how he should say it. It flies out of his mouth and some get quite offended.

There are times where he’s impatient as well. He wants to do things and he wants to do it now! Life is to be lived not put off for later. It’s hard for him to wait on simple things like packages he ordered.

Any time he has to wait on something he’s really excited about, it plays a number on him. He can even get insomnia by the excitement of it all. It’s a mind trick on the Sagittarius who believes you should live for the present.

He may also be inconsistent sometimes. He doesn’t mean to be that way but his mind changes as does his mood. He’s a normal human being and where he may set up a routine, it could change next week if he feels differently.

This guy can seem cocky or overbearing sometimes. He loves to talk about his successes and doesn’t understand that others may see this as him being arrogant or acting like he’s better than others.

Sagittarius doesn’t mean to make anyone feel like less and really has no idea that whatever he’s talking about makes him seem full of ego. He has to stop himself and check the way he talks.

As big of a heart as Sagittarius man has, he can sometimes come across as aloof, cold, or careless. The reason is, he’s focused on something which makes him less excited about other things.

Perhaps he has a lot on his mind or is having a bout of depression which makes him less interested in other things going on. This can bleed over and make him react to people in an inappropriate way.

However, if he’s called out on it, he will typically quickly apologize and try to make it up the person. He doesn’t like it when anyone is mad at him. He will look for a way to regain the peace.

Is the Sagittarius Man a Strong Guy or a Weak one?

An overall look at everything I just mentioned should tell you that he is without a doubt, a very strong man. He stands up for justice, he tries to always do the right thing, his moral compass is set in the right direction, and he cares for people.

He’s one that can often be found helping those who have suffered abuse, help to be strong on their own. He’s a really optimistic source of information and intellect. He’s normally good at anything he does.

Sagittarius man isn’t weak at all. He may have down days and he may have some character flaws like anyone else but he always tries to improve himself and takes other people’s advice into account.

If there is something he can learn to make his life better, he will gladly learn it. He will constantly make changes in order to be a better man than he was yesterday. He will also always do his best helping others as well.

He speaks the truth and he’s not afraid of the consequences of what that may mean because in his world, lies are useless garbage. Being honest and forthright is the way everyone should be.

While he enjoys lots of personal freedom, he will sacrifice his freedom to help someone who is in need or for the person he really truly loves. When he finally finds “the one”, he will give her his all. She will be his muse for life.

Dating a Sagittarius and learning about him? What have you learned? Tell me!

If you want to better understand things about Sagittarius man characteristics, what’s he like, what does he like in a relationship, click here and find out everything about your special Sagittarius guy.