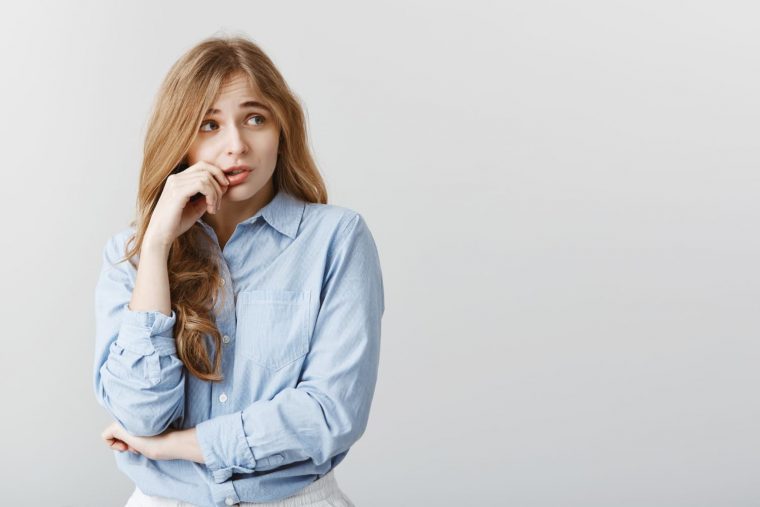 6 Signs That Your Sagittarius Ex Does Not Want You Back

You and the Sagittarius broke up, but you can’t get him off of your mind! Maybe you’re up late at night wondering if he is thinking of you too. Sometimes though, it really wasn’t meant to last. But how can you tell?

You and your Sagittarius guy had a lot of good moments together, but over time something stopped clicking and the two of you called it quits.

Maybe you’ve been holding out hope for the day that he comes running back into your arms… but how do you know if that day will ever come?

Luckily, you can figure out a lot about the Sagittarius man’s thoughts with the power of Astrology.

Keep reading to see the signs that your Sagittarius guy has moved on for good!

6 Signs That Your Sagittarius Ex Does Not Want You Back

1. He Moved On Very Fast

If a Sagittarius man is truly done, he will not linger and hold onto the relationship. A Sagittarius moves on very quickly.

By nature, the Sagittarius wants to experience new things. It isn’t their fault; it’s just how they’re wired. They see another opportunity to expand their horizons, and they take it pretty quickly.

Some other Zodiac signs might be more likely to linger and cling on once the relationship label has been taken off. A Sagittarius moves towards the future and does not stay in the past.

In his mind, the past is the past. A Sagittarius is an optimist as well, so more than likely he is okay with being single because he is expecting the best from it.

2. You’re Not Getting Any Texts 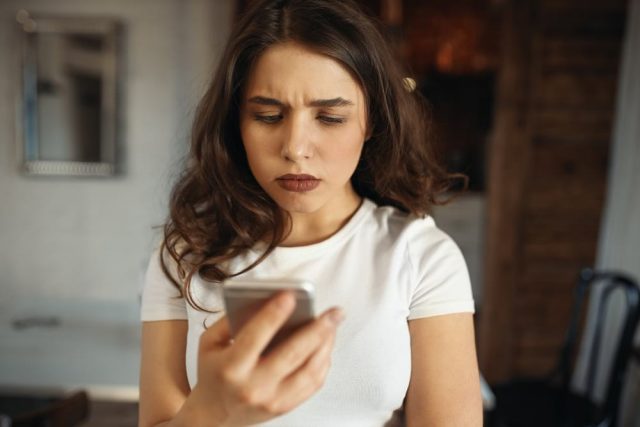 Oh sure, he might still text you. But you aren’t going to be getting any of those post break-up texts that test the waters to search for a door back into the relationship.

You won’t be seeing any “I miss you” texts, no links to old songs you both liked, no reminiscing about the past. He may not even be attempting to comfort you through it.

You may get some references to some inside jokes and some talk about non-emotional issues. But that is likely where it will end. He just doesn’t like to pretend like something might come out of it if he knows that nothing will.

If you text him saying anything sentimental or sad regarding the break up, he might even have the audacity to hit you with: “I’m sorry you’re feeling that way.” Yeah, Sagittarius men just aren’t going to involve themselves emotionally in anything they aren’t invested in.

3. He Asks For Space

A Sagittarius getting into a serious, long-term relationship in the first place is hardly short of miraculous. So, when he is all done with one, he tends to be truly finished.

He will punctuate this by telling you that he isn’t interested in keeping up contact for a while.

This is largely because Sagittarius’ are freedom-seeking beings, and they like to live life on their terms. When they end a relationship, they need to process it by regaining their independence.

A Sagittarius might even take a social media break after a split. Anything to clear their head of any codependency that they were involved in – since a Sagittarius would rather forget any time that they weren’t totally independent!

4. He’s Already With Someone New 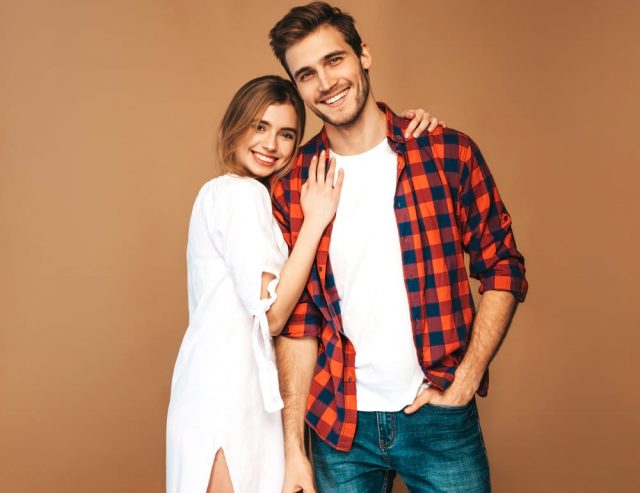 This is a really painful one for me to talk about with you, but it must be said. A Sagittarius man who is completely over his last relationship is likely testing the waters with someone new.

Sagittarius’ live in the moment. They aren’t lingering on what has already happened. In fact, they would rather let it go.

As a result, the next person who seems like they could add something to their life may be their next fascination.

They don’t do this to be cruel to you, or to hurt your feelings. Sagittarius’ are mutable signs, so they do not hold onto things, and their attention flits from person to person as they catch his attention.

Please don’t read this as him having never valued you, because he likely did. However, he has determined that he has learned all from you that he can and so he must move on to his next subject.

5. He Isn’t Entertaining Your Requests to Talk

A Sagittarius is someone who is able to end things easily. As a result, he isn’t about to be reeled back in by your requests to have a talk about things.

Sagittarius is a fairly intuitive sign, and he will likely have an idea that you are looking to mend things if you request to meet.

He is very likely to turn you down. A Sagittarius is also not the best at censoring their thoughts, so they will either be blunt about it or just not respond at all.

A Sagittarius loves playing actual games but relationship games are another story. He’s either with you, or he isn’t. He is a truthful character, so he won’t mince words either.

6. They Aren’t Joking With You Anymore

Now that the breakup has happened, a lot of the fun has likely been sucked out of the relationship. A Sagittarius is generally being a clown all day, but at a certain point after a breakup, he will lose interest in providing a light atmosphere any longer.

Once things get serious, a Sagittarius begins to feel out of place. This is not his comfort zone. And instead of dealing with things that make him uncomfortable, he will just stop making an effort.

This includes attempting to keep the atmosphere happy. If it takes too much work and if you now see him for both his flighty and humorous self, he no longer wants to attempt to convince you he is just a fun guy.

A breakup is always serious business. And as a result, a Sagittarius is just going to steer clear and he certainly won’t be interested in joking around anymore.

Breakups are always hard, and it can feel that much harder with a Sagittarius. After it ends, it often seems like they are carrying on with no emotional baggage as a result.

If you’re a more tender sign, then this can be heartbreaking to watch.

It is never fun to let my sisters know about the harder parts of Astrology, but I feel it is my responsibility to remain truthful with you.

Just remember that if his mind isn’t lingering on the relationship, then neither should yours. No need to cause yourself a lot of pain while he is out having fun again.

If you needed permission to let loose after the breakup, then take this as your sign!

Have you broken up with a Sagittarius? How did you know they were serious about leaving? Please tell us all in the comments!

If you want to see if you and the Sagittarius were even meant to be in the first place then take my compatibility quiz right here!

With all my love and support,

How To Become A Priority For Your Sagittarius Man

5 Real Ways To Get A Sagittarius Man To Chase You