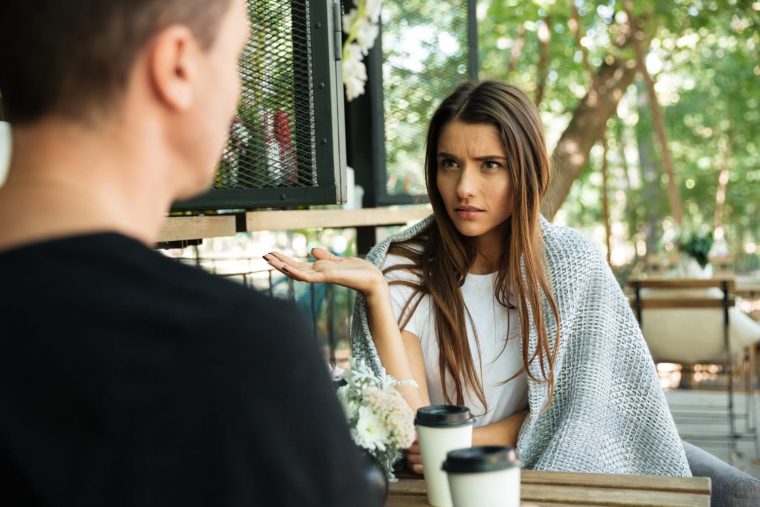 How To Know If A Sagittarius Man Is Playing You

Ever get the feeling that your partner isn’t as into the relationship as you are? You’re not alone. Many people who are dating certain signs have a similar groan-worthy experience!

Dating a Sagittarius is often like this, because everything just feels like a game to him. In fact, if life gets too serious, he often just packs up and leaves!

Astrology provides us with a little direction when it comes to spotting signs that the Sagittarius is just not totally invested in the relationship. I have some foolproof ways to recognize if he’s into you for real or if he’s clowning around.

You’re On The Backburner 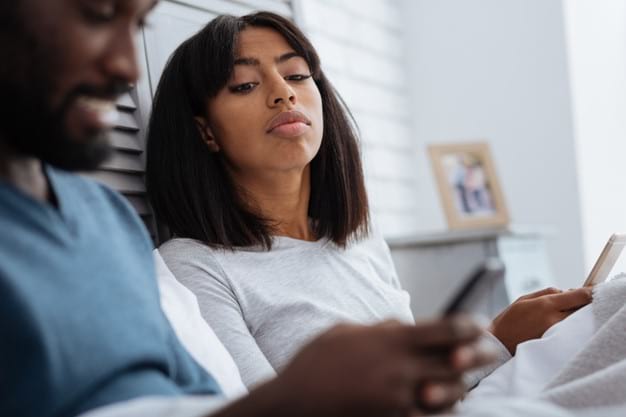 A certain thing about a Sagittarius is that he knows what he’s about. He has an innate sense of right, wrong, and ethics in general. He typically has no issue aligning perfectly to his own morals and priorities. Sagittarians are fire signs, meaning that they act out exactly what their truth is.

For this reason, with a Sagittarius you can know that their actions really do speak louder than their words.

If he’s not listening to your suggestions or making lots of promises that he isn’t following through on then you can be sure that there is an issue. The issue here is that he’s living out his values… and apparently it isn’t you that he values.

Sagittarians are smart, so it likely is not that he isn’t hearing you. He knows what you need from him, in other words. If he still is putting you off or displaying an “oh, she’ll understand” attitude, then you can know that he’s just messing around with you.

If he truly cared, he would be at least show signs of trying to accommodate your wishes. No regard to what you’re saying is a big red flag that he is playing you. 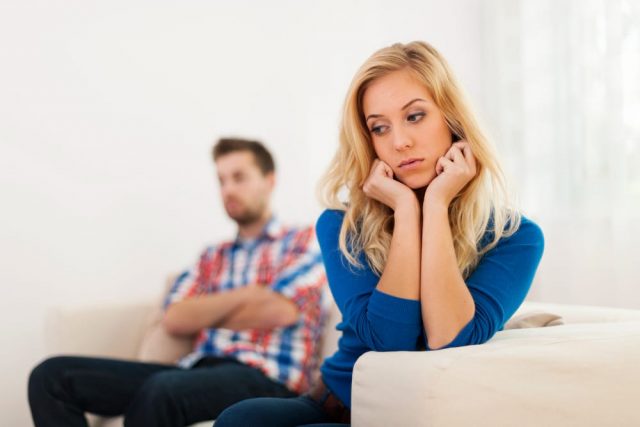 A Sagittarius is going to be a straightforward person. They can’t stand a liar and so they aspire to be honest… even when it’s hurtful. The thing is that a Sagittarius who is in a relationship does have the capability of toning it down for a person they love.

The Sagittarius can be gentler in their approach. They often think they are doing you a favor by not sugar coating their words. But if he’s ever upset you by his words and yet he continues pounding you with truth bombs that hurt in their execution, it’s a sign that he doesn’t really value your feelings.

If a Sagittarius is truly into someone, they will attempt to keep them feeling good. After all, it’s good to invest in what you want to keep around – and he definitely knows this!

If he’s making you cry or stress out and then validating it with something like “I’m just telling the truth!” or “you’re being too sensitive,” then he’s not really valuing how his actions are making you feel. A Sagittarius who is serious about you will care about how the way they’re speaking is making you feel.

He Dips Out No Matter What You Say

It’s true, a Sagittarius needs some space and freedom. This is evident from their ruler, Jupiter. Jupiter has no concept of limitations, and so they free roam everywhere because in their eyes the world is their playground. This is natural and to be expected.

A Sagittarius knows that when he enters a serious relationship, he is sacrificing some of his freedom since most partners would like to have some concept of where their man is! This is just par for the course and a Sagittarius who is serious will know that.

This is part of the reason why Sagittarians struggle in monogamous relationships. Their partner usually has a concern or two about their actions and would at least like to be in the know about what they’re up to! Sagittarians require freedom, and oftentimes they just can’t get enough in an established partnership.

If you’ve made your boundaries clear and yet he continues pushing against them to gain some space then you may want to reconsider who you’re dating. The partners of a Sagittarius need unreal amounts of patience and flexibility with the Sagittarius.

If he isn’t doing it for you, then you may need to think about hooking up with a sign that respects monogamy and limits a bit more!

He Deflects Conversations About Getting Serious

Okay, so you took some deep breaths, did some yoga, meditated, and now you’re feeling ready to have a good, calm, and productive talk with your Sagittarius about your needs and expectations. You sit down and begin to open up… annnnd he’s making jokes again.

It’s totally typical to become frustrated by the Sagittarians inability to take anything seriously. With topics about limits and expectations, it’s like he starts making the sound of a dial up computer. He’s internally checked out while you’re pouring your heart on the table!

A partner who wants to be with you and only you will pay attention when you’re being honest. I recommend that you try talking to him about your concerns and then sit back and watch his actions. Like I said, fire signs will tell you the truth with their actions.

If he still acts the way he did before, like you never even said anything, then it’s time to consider the fact that you’re being played!

Read next: Is Your Sagittarius Man Acting Distant? Figure Him out in Time!

The Sagittarius man often presents as being lackadaisical in relationships, so my top tip for you is to turn to his actions, rather than his words. A Sagittarius may simply appear as though he doesn’t care about what you’re saying but then makes big changes in order to appease you. It happens sometimes believe it or not!

If he was acting like a joker when you asked him to make some changes, and now he’s still messing around and acting a fool with no follow up, then you know that he’s not in it to win it with you!

My advice is to let this type of guy mess around on his own time. Go ahead and find someone who is more grounded into the relationship who values the words you say. Might I suggest a Libra or Cancer?

Have you ever dated a Sagittarius? How did you know that he was lukewarm about the relationship? Let me know in the comments below!

And if you are wondering if you should even try with Sagittarius men in general then take my quiz here to find out if he’s a good match for you!

And if you want to know everything there is to know about attracting a Sagittarius, I recommend picking up my book Sagittarius Man Secrets which will guide you on how to act to attract a Sagittarius man to you! You can find it right here.